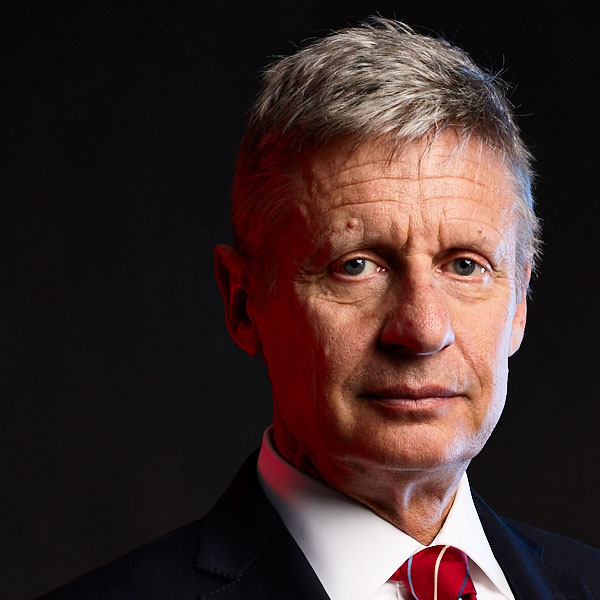 Americans never understood the level of collusion between Hillary Clinton’s campaign and the New York-based Yellow press until Wikileaks let it be known. Unlike Hillary Clinton who is a serial liar, Julian Assange has never lied to us, hence he holds the moral high ground. It is now clear that 38 news reporters take their marching orders directly from the Hillary Clinton campaign.  Moreover, they were told to elevate Donald Trump as a Pidepiper, given that they have dirt on him. Of course “Billy Bush” released the heinous pussy grabbing diatribe that Trump bragged about just as Wikileaks released Hillary Clinton’s open borders speech in Brazil. We have seen this behavior before. We saw it during Benghazi when she blamed it on a video. Now we are seeing an orchestrated affair between the media and Hillary. In fact, NBC held onto the trump pussy grabbing locker talk audio until they could play it against him before the general. Meanwhile, Bill Clinton was a rapist and Hillary Clinton an enabler.

Gary Johnson has to realistically look at his objectives. History tells us that 3rd party candidates flash in the pan and then are never heard from again. With this obscurity goes the inability to raise revenue.

Simon Cameron cut a deal with Abraham Lincoln. He then became part of Abraham Lincoln’s cabinet. Should Johnson deal for a position as SOS, he would achieve a major part of his political objective. Moreover, he could ask for super PAC money in the realm of   5 million dollars. This would enable a senate run or several years of Libertarian activism. Otherwise, this is Gary Johnson’s last hurrah. After November 4th, he is relegated to obscurity albeit with a very babe of a wife.

The next two weeks of the election should be focused on the most damaging WikiLeaks and Clinton Foundation corruption. Then, after the Hillary Wikileaks issues are fully exposed, Johnson endorses Trump and pulls out after he gets his super PAC money.

I think Gary should trade a pawn for a Knight and a Rook because his libertarian Bishop will be taken and left poverty stricken. 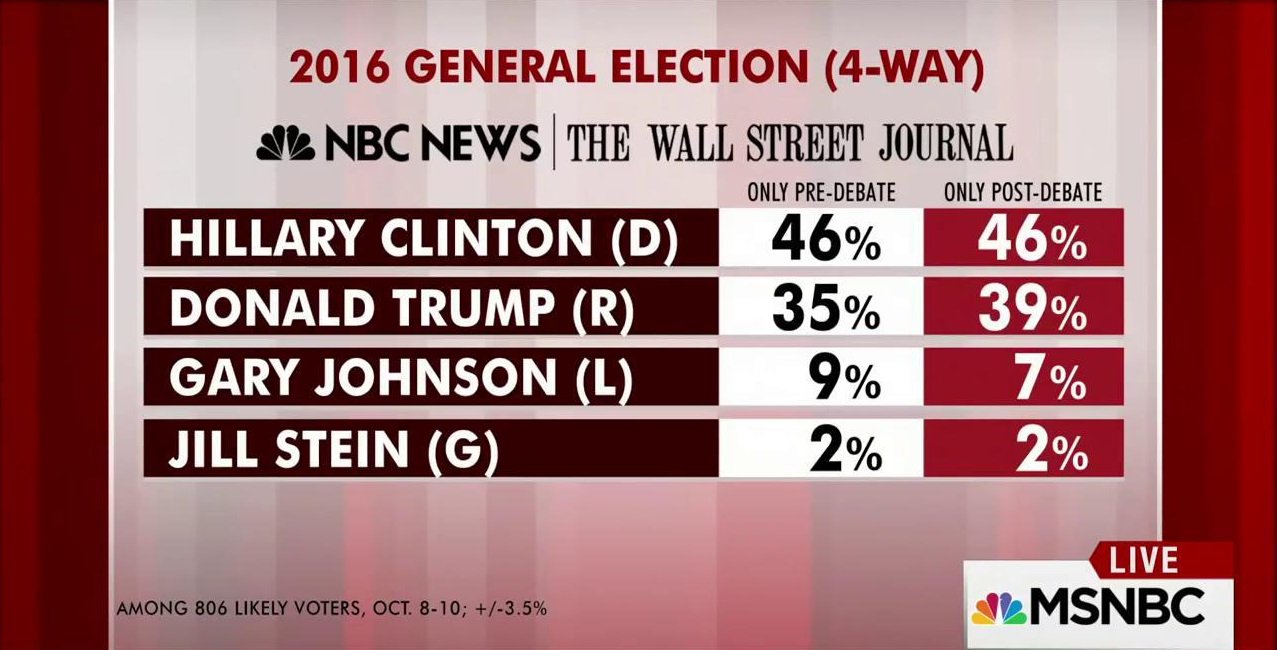 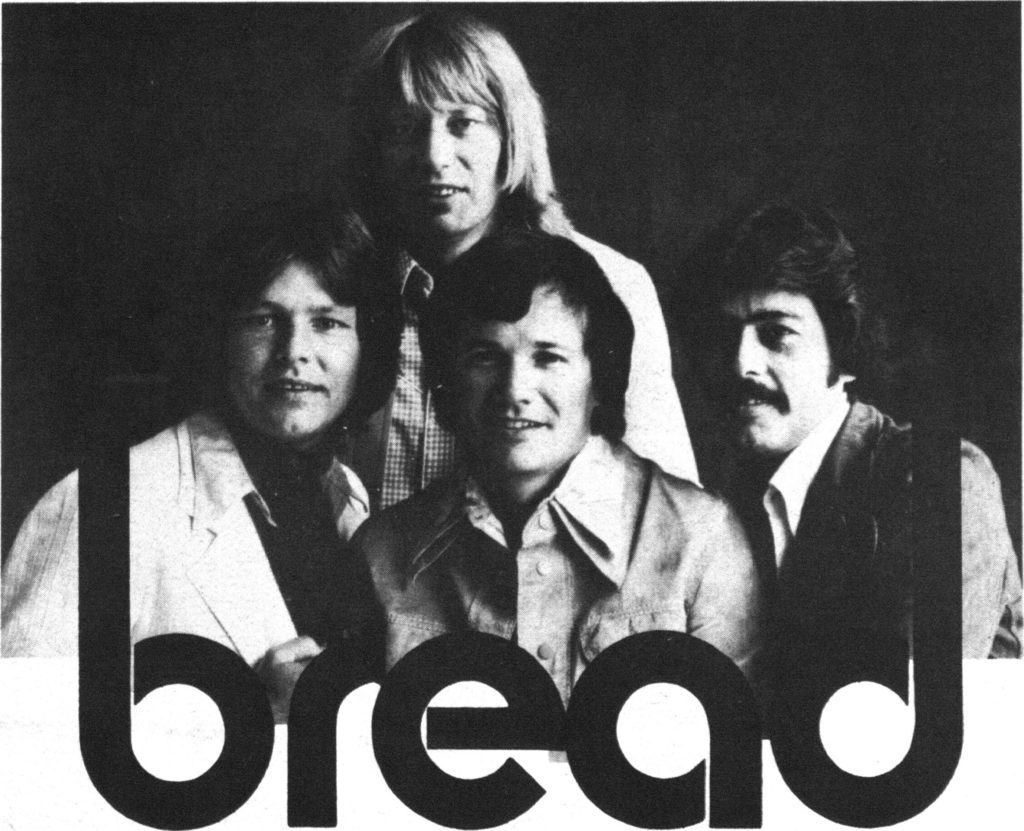 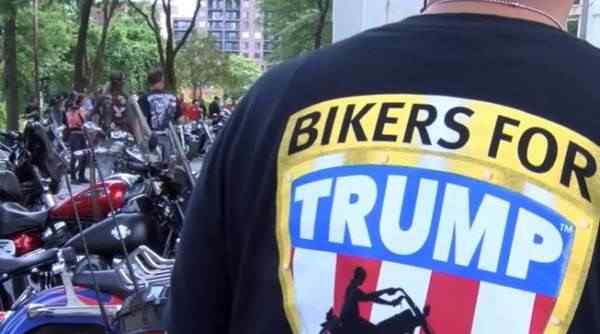