When I first enlisted in the service in 1978, the end of Vietnam was 5 years distant. The fall of Saigon was just three years prior. Many of the anti-war  baby boomers called people in the military “Baby killers!”  They associated our patriot soldiers with the war mongers that ran the country. We never wore our uniforms in public.

After Desert Storm, the pride in the military was restored. Americans would now religiously support the troops regardless of the foreign policy. Soldiers were proud to wear their uniforms in public and were given copious compliments for their service. We always support the soldier. Once the inept leadership in Washington committed our troops to wars of choice, we must support them.

Everyone knows that Iraq was a mistake. However, Americans committed their boys and girls to Iraq and blood was shed. The Iraq war would be won on certain terms, however, the Obama administration would abandon all the work that was done. In order to prove a 2007 campaign position that the surge would not work, he abandoned Iraq. He could have amended the Bush Status of Forces agreement and left a rapid reaction force in the country. Instead, he withdrew and left Iraq to fend for itself. Then when ISIS and their 3000 to 5000 troops rolled into town, the Shiites ran from their posts.  They would basically give ISIS five thousand humvees and all manner of military hardware.

At that point in time, ISIS could have been squashed by US forces. Obama would pay zero attention with his thumb stuck up his ass. ISIS would plunder Iraq’s banks to the tune of utter billions. Enough money to pay the soldiers of a large land army. Hence, Obama created an Iraq civil war.  He would destabilize Libya and encourage revolution in Egypt. he would also transfer arms from Benghazi to Syria.  Would these weapons end up in the hands of ISIS?

Obama wasted almost a decade of blood and treasure to prove a position in 2007.

Now we have a Republican president with a neocon asskisser as VP. Every single Republican administration since Carter has run up Federal spending and deficits and got us into a war. We can now expect Republicans to run up debt and shop for another war.

Expect Trump to seek a huge spending increase for our military while our seniors can’t pay their utility bills.

Wars of choice are sold to the American people as a national interest when stock values go down. All of it is a lie.

The last 15 years have been an atrocity. Because of Bush and Obama, my mother’s beloved homeland of Germany is being overrun by sleeper cell ISIS terrorists.

Lets see what kind of bullshit they feed us this time.

I voted for Gary Johnson…

Message from Unified states of North and South America:

THX 0151  “””Your Computer is blocked”””   During a routine surveillance audit, the Peoples’ Surveillance Command has found your blog in violation of section 1 article 3 of the UN Bill of Order. The People’s  Surveillance Court in your sector has deemed your blog as racist, sexist, homophobic, Islamophobic, xenophobic, and hostile to Federal propaganda, and special interest backed foreign policy. You have been deemed an enemy of the state and Q3ed. You have been sentenced to 1 year in a Federal education and retraining camp. Your transportation has been arranged and you will be picked up in one hour. Please have all personal items assembled and be prepared for transportation to the Sierra re-education center for treatment. Be advised that any resistance will result in summary execution and immediate donor organ processing. Please allow the PSC access to your body chip and tattoo for identity verification. Thank you for your compliance in this matter.

THX 0151 will be off the air until it completes its reprogramming cycle. 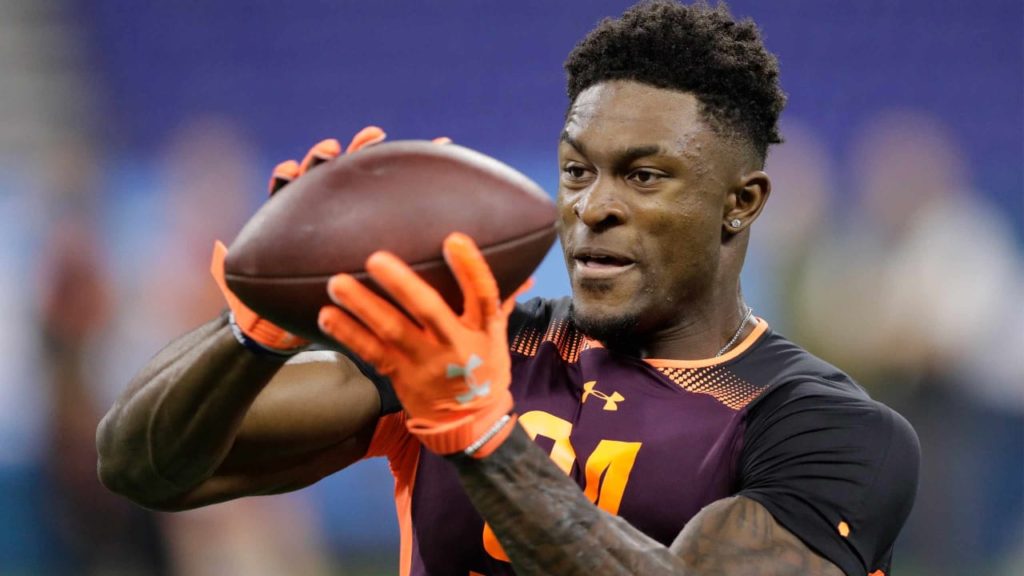