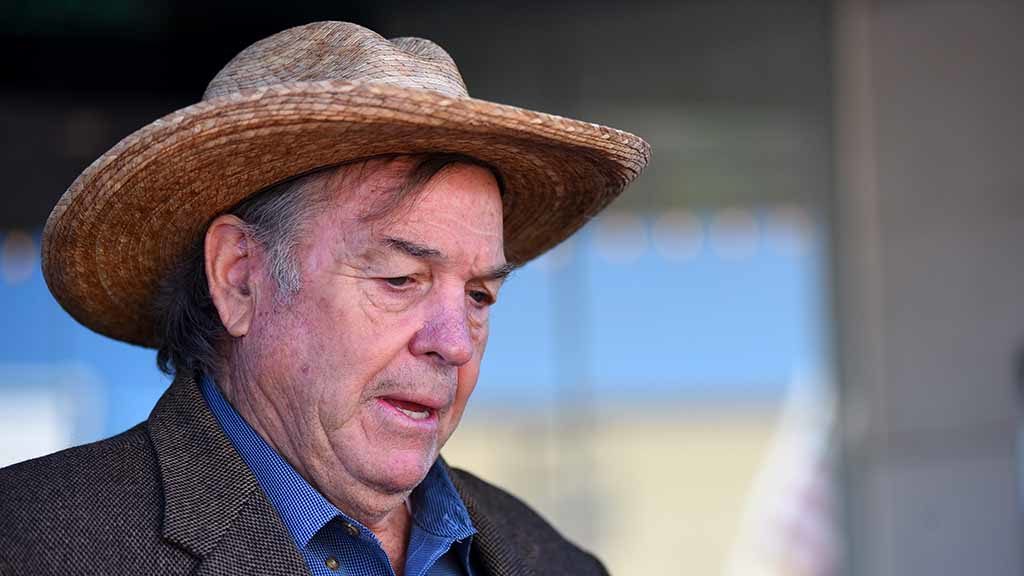 When I got out of the Air Force after service from 1978 to 2006, I was a wreck. My transition from Air Force aviator to civilian status was an adventure in loss of status, and anxiety.

When Hillary Clinton declared for the presidency of the United States in 2007, I chose to support Congressman Duncan Lee Hunter during his 2007 run for the Republican presidential nomination. He was by far the most qualified man in the field even as a Congressman.

It was Duncan Hunter senior that started the border fence that Donald Trump now supports.

Duncan Hunter senior allowed me to be part of his staff when he went to New Hampshire and Las Vegas. I even met his treasurer. Duncan Hunter senior was completely above board on everything. He documented everything down to the nats ass and as far as I could see never engaged in any sort of illegal or unethical behavior.

I was also invited to Congressman Hunter’s Congressional retirement portrait unveiling. It was an honor.

I cut my teeth on Duncan Hunter senior conservative politics.

It saddens me to see that Duncan Hunter junior did not have his father’s ethics and common sense.

We always seek to honor our fathers and make them proud of us. It really saddens me to see that Duncan Junior has cast a shadow of corruption on himself and has detracted from his father’s legacy.

Statesmen always serve with “disinterestedness” and engage in solid ethics.

“Disinterestedness” was a term used early in our country’s history. Meaning, statesmen and politicians served with no regard to capital gain. All of their attention was focused on legal ways to legislate for the common good. One could never be corrupted by money or fleeting material gain.

Donald Trump has made his money and focuses on what he can achieve for the good of the country and not how he can line his pockets. We cannot say the same for Hillary Clinton. Of course, the liberal yellow press and the FEC totally overlooked Clinton and Obama campaign abuses.  We are not talking $250,000. We are talking tens of millions in illegal contributions and pay to play politics.

In politics, one must always be on guard for people seeking to influence via money or unethical means.

It is really too bad that Duncan Hunter junior engaged in utter stupidity. 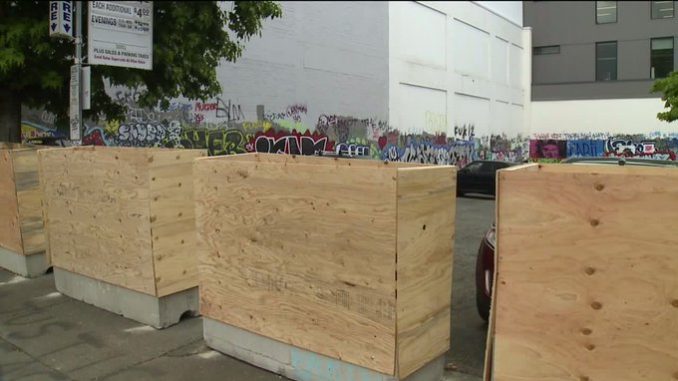