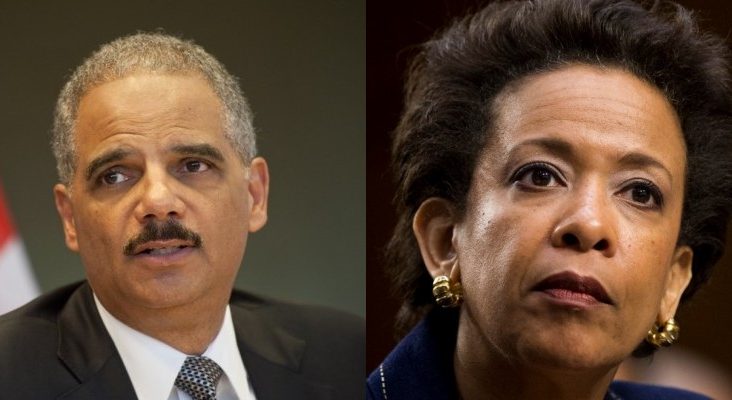 The Obama administration was full of corrupt individuals. Susan Rice was the point woman for blaming Benghazi on a video. Hillary Clinton destroyed thousands of emails and used her SOS position to jet set for Clinton Foundation donations. We must also remember “File-gate.”  Eric Holder was involved with “Fast and Furious.”  Loretta Lynch was an extreme partisan hack that would bend DOJ department rules to facilitate whatever Obama or Bill Clinton wanted. In fact, the Obama administration eroded many norms.

James Clapper lied to America’s face when he said that the NSA was not surveilling American Taxpayers. He stated this lie in front of the US Senate.  Obama lied to our faces as well. In fact, Obama lied to the American people on a routine basis. Both the Obama administration and the Clinton administration were able to get away with many illegal things while the DOJ turned a blind eye. During these administrations, judicial ethics were constantly compromised.

Donald Trump has the right to face his accusers. He has a right to know if the information that is being gathered by Meuller is from credible sources or simply hearsay.

Holder and Clapper understand that the Patriot Act has been illegally exploited to undermine the Bill of Rights.

Surveillance of Donald Trump over the Steele Dossier is just the tip of the iceberg. The Congress, Senate, and Executive will now have to look at the continued viability of the Patriot Act, Prism, and Bluffdale, given that the Federal Government is now attacking the presidency.  As it is, the Obama Administration may have violated Donald Trump’s 4th Amendment rights.

The Federal Government has basically shitcanned the 4th Amendment and has adopted the surveillance tactics of a despotic government. This is called tyranny.

More DOJ norms being eroded. Trump-a SUBJECT of the investigation-wants access to material related to the inquiry. His Congressional supporters want evidence connected to an ongoing investigation. Time for DOJ/FBI to simply say no-protect the institutions and time tested norms. 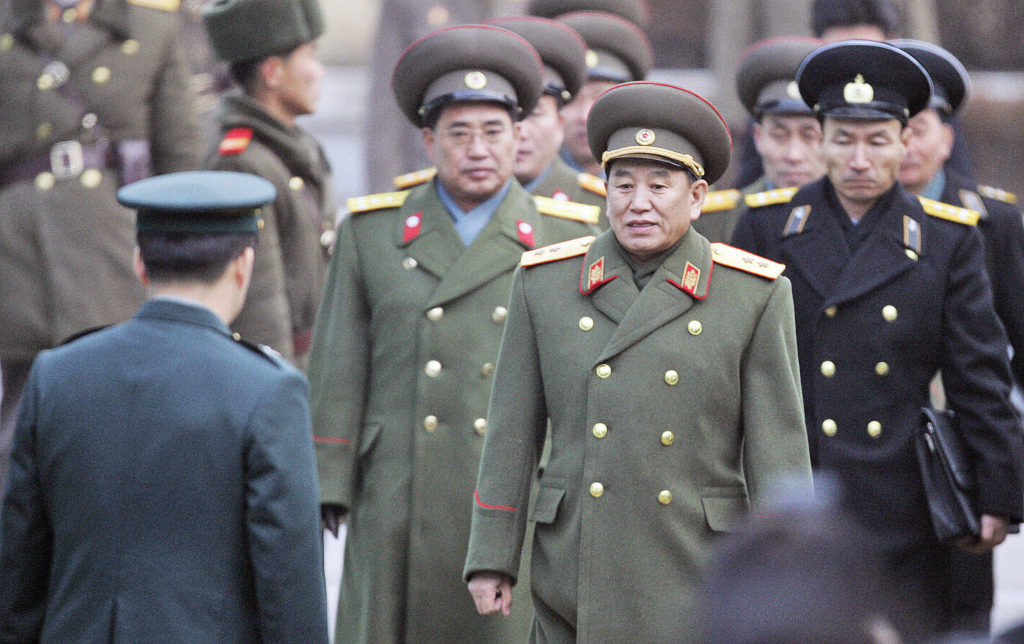 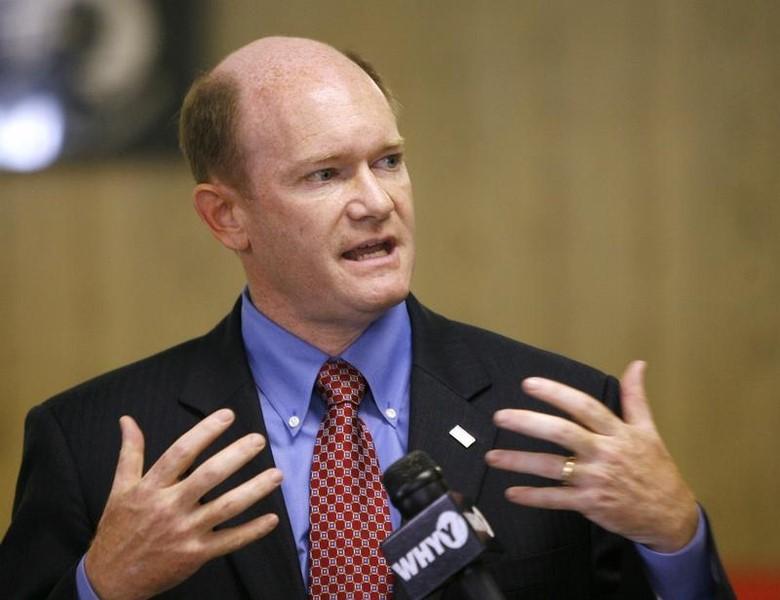