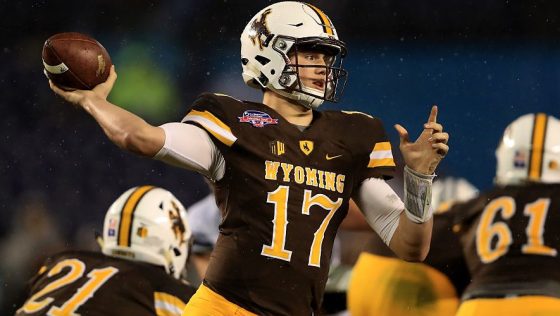 On the Keenum Cousins QB pay scale, Trevor Siemian, the Peyton Manning protege, is probably worth $8 to $10 million. Chances are extremely good that Siemian rides off into the sunset a new man. A man that internalizes all of his successes and buries all of his mistakes. In reality, Siemian is closer to success in the NFL then Vance Joseph. Moreover, Vance Joeseph is at his scapegoat limit.  If Vance Joseph cannot win with the 2018 draft selection, he is toast at week 8.

It will be interesting to see if Case Keenum can take advantage of the Denver offense and do what Siemian, Osweiler, and Paxton Lynch failed to do.

Recruiting Case Keenum does not bode well for Paxton Lynch. In fact, if I am Elwood, I draft Josh Allen because he can. I then pull Vita Vea in the second. In the third round, I pull an edge rusher and a WR. I stick with the Shanahan plug and play average running back scheme. I do pick up an early round WR that can compete with Sanders.

We cannot allow the Orange Crush defense to go the way of the “Legion of Boom. ” In 2018, we make the Orange Crush quite filthy with a nasty and strong Demarcus Ware Clone. We also stuff the middle with Vita Vea, the Dontari Poe on steroids.

Case Keenum takes us to the playoffs because he is stingy, smart with an iron core.

I need you to bring in Demby for an interview and see what he does in the weight room.

Dude, I still trade off Paxton Lynch and keep Siemian. Are you a fool? 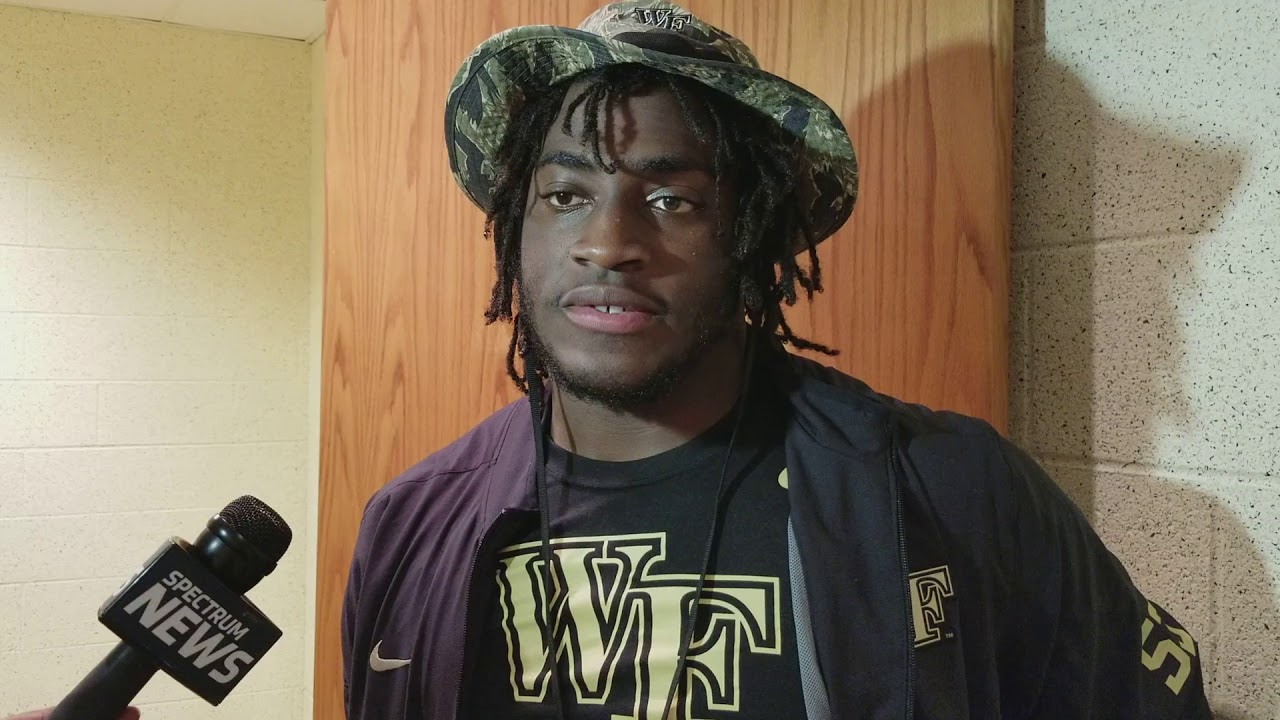 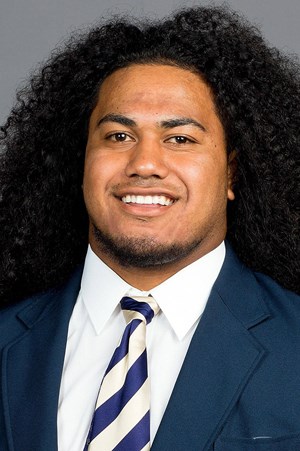 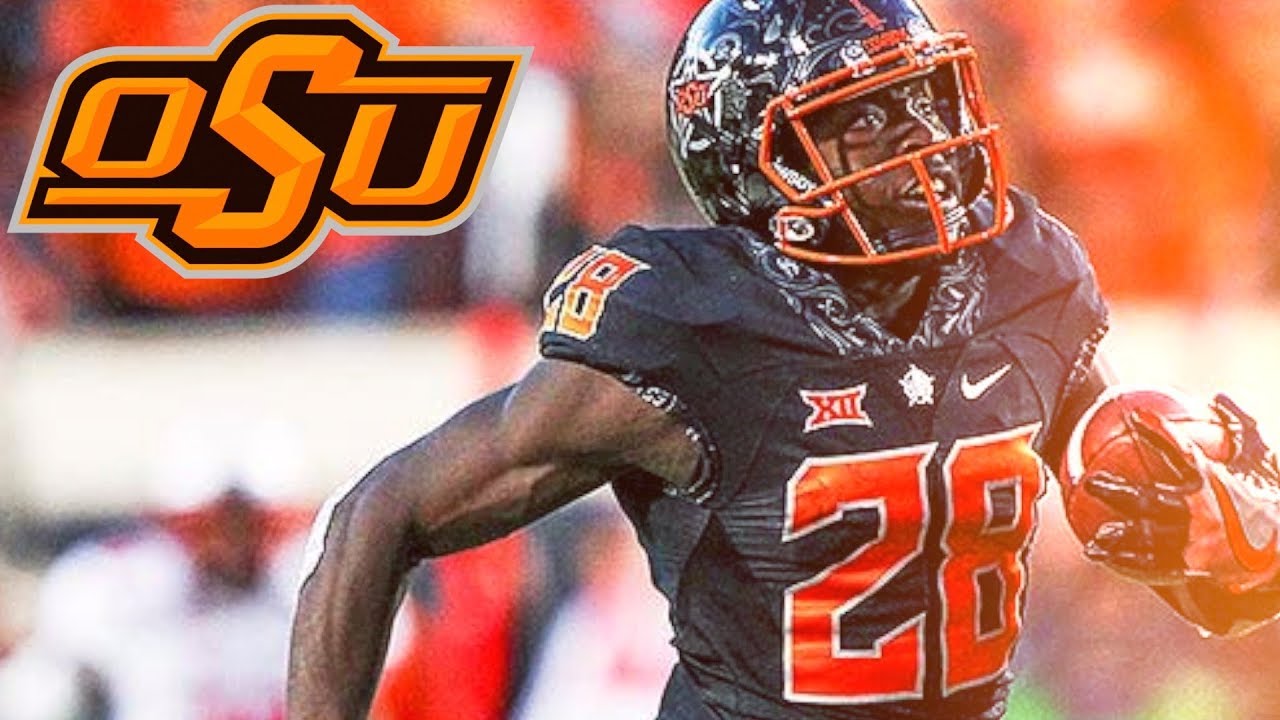