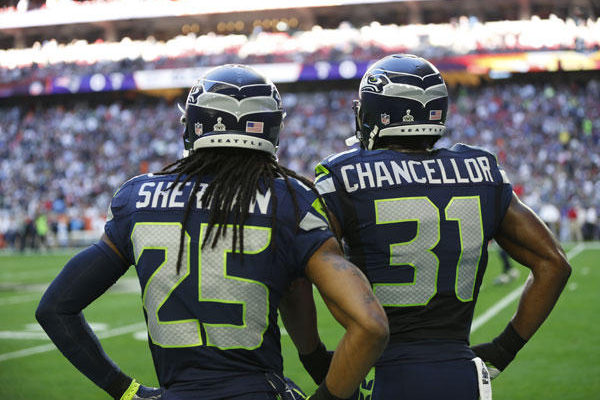 Peyton Manning’s first Superbowl appearance as a Denver Bronco did not go well. The serial post season choker from hell started his massive choke on the first snap of the ball. At the time, the “Legion of Boom” was a bunch of inhuman turbocharged athletic freaks that defied gravity. In fact, their propensity to stifle Manning and score offensively was as assured as the swirl of a toilette as the water negotiated the drain.  Anything and everything close to Seattle Seahawk black hole was sucked in. Meanwhile, all the former Seahawks from Steve Largent to Dave Krieg, Warren Moon, and Curt Warner had a collective orgasm. The one time AFC West team would have it’s total revenge.  Of course, Peyton Manning would brush it off like it was just a mustard stain after a nice juicy burger.  Elwood would then do a pre-postseason mental adjustment and behavior modification on the Hall of Famer in 2015 by benching him for Osweiler the tall shitty one.  The embarrassment would allow Manning to finally  roar in the postseason and win Superbowl 50 as Rex Grossman  grabbed another beer,

Today, the Legion of Boom has collapsed entirely. Arguably the best Superbowl defense in NFL history isn’t even a shadow of its former self.  Seahawk fans can look forward to a 1980s style AFC West Seahwak defense. We can also look forward to Wade Phillips and his Ram’s Superbowl caliber defense eating Russel Wilson alive.

The same fate could happen to the Bronco defense unless Elwood steps in and maintains his tribe of warriors. Screw Cousins. 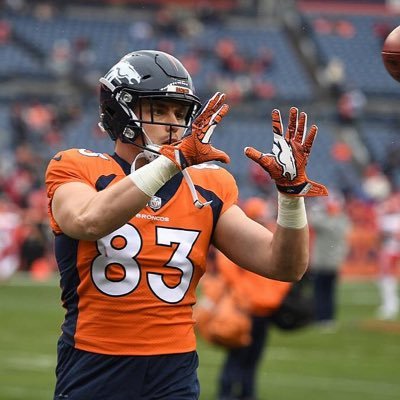