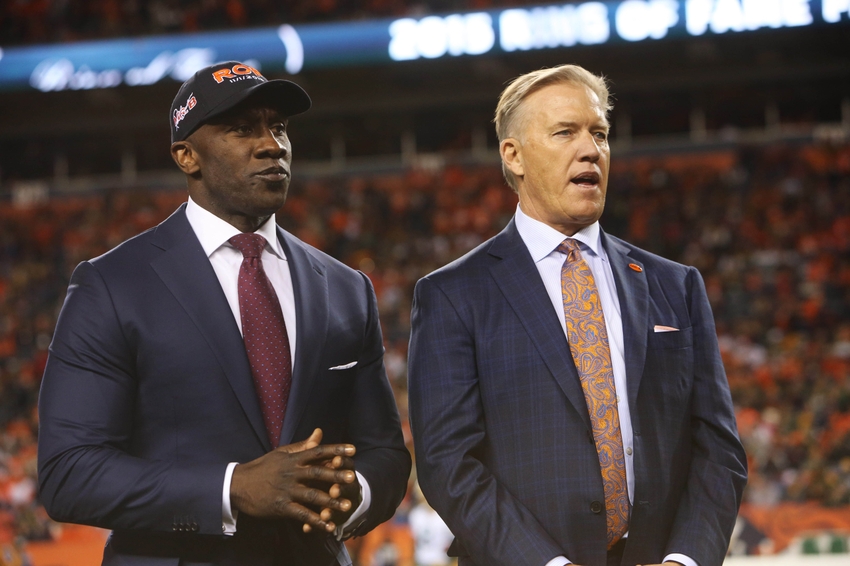 When John Elwood took over general management of the Denver Broncos, it was clear from the start that he had a fetish for D-line studs. In the NFL, a good offense starts with the defense. The opposition starts at the 20, goes 3 and out, and then kicks the ball away. Then Case Keenum employs his careful and effective QB play to drive down the field. Of course, Siemian or Osweiler would then throw a pick in the end zone. But then again, even when the ball was in field goal range, McManus would choke. Gone are the days of Elam and Prater icing it from 55 yards every single time.

This year, Bronco fans can look forward to a very robust Devonte Booker. The dude got down to business in 2017. If Booker was on a run-heavy team with a good O-line,  Devante Booker is a 1500 yard beast. The Book struggled in 2016 but killed it in 2017. With just a little run block improvement on the right side and Booker is a raving pro bowler madman in 2018. Moreover, given Booker’s ability to return punts and kicks, he could be exploited like  Devonte Freeman. I mean it is right in front of your face. There is no need for an FA RB or pulling one in the draft unless it is in the later rounds. He also eliminates the need for Isaiah McKenzie in the depth.

In some regards, the D-line is getting a little bitchy and pointing fingers. I think Bradley Chubb would be the second coming of Von Miller or Demarcus Ware. If he is available at #5, he is a solution to Gotsis’s felony rape charge, and Derek Wolfe’s neck, and contract issues as well. He is also a Demarcus Ware clone. This means that it will take “4” O-lineman to block Miller and the big Chubb. Should the Broncos then pull Vita Vea in the second, the D-line is a Superbowl winning entity. The Peko beasts need another Samoan madman.

I am not certain where needing linebackers are coming from. As far as the Denver secondary, it already has better than average depth and several pro bowlers without Talib, FA or Draft.

The only real glaring issue is the O-line and the depth of the WR and TE. A large Gronk style TE with hands would be a thing of value. A stable full of 330 pound O-line dudes would be appropriate.

Mark Andrew bench reps are quite low but he has hands and can juke. 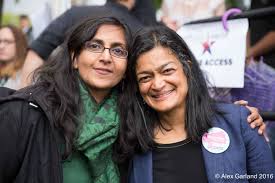 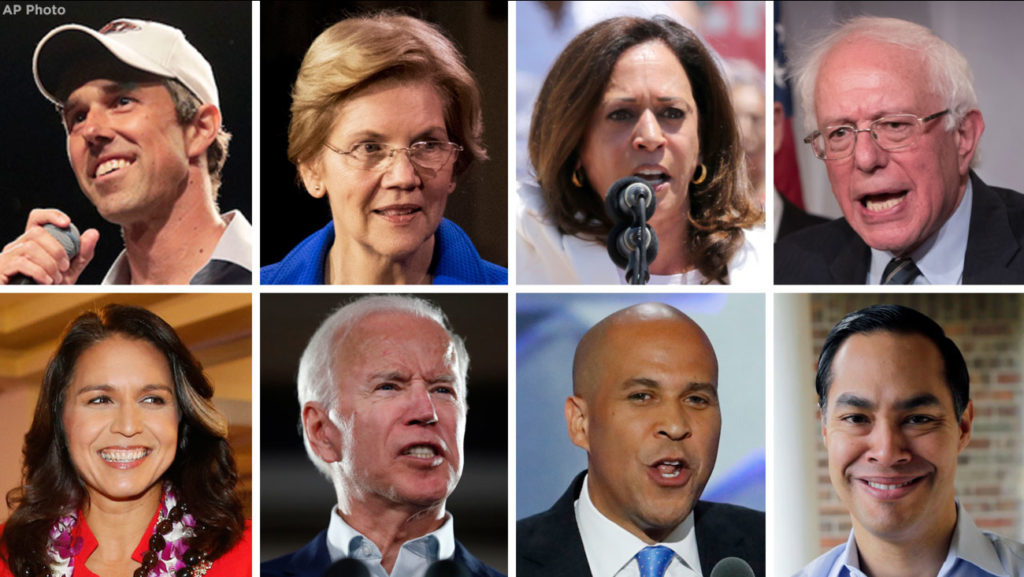