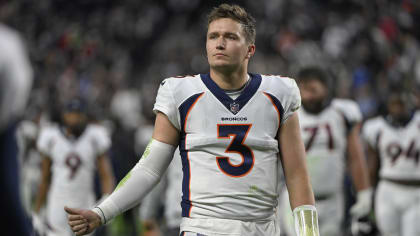 It was Chargers 34  and Broncos 6 as Elwood sat in the executive box and pondered what Dan Foltz was doing these days. Wood would have to tolerate another beating in the AFC west. For 6 straight years , ElWood, had to watch as the Broncos simply sucked. Even a merry go round of staff, coaches, managers, trades, and players would not help the Broncos. Instead of conisistency in coaching staff and team building, the Broncos opted for constant change.

For Bronco fans, it was excruciating. While Trevor Siemian seemed to have learned from Peyton Manning and gave it his best, he fell off a cliff. Meanwhile, one shitty 3 and out quarterback after another burned down the once mighty Orange Crush D.

Soon we will forget when JZ is the team owner. We so look foward to Queen Beyonce in sun glasses in Elwood’s executive box.

Even with the loss to the Chargers, Drew Lock shows that he is tuffer, can throw bombs, and is more mobile than Teddy Ruxpin Bridgewater.

We also have to create a investment company that will purchase the Broncos. Elwood has $140 million with business cash flow and another $10 million in the bank. Peyton Manning has $240 million, plus $10 in the bank.  Lets talk with Elon Musk for $2 billion. 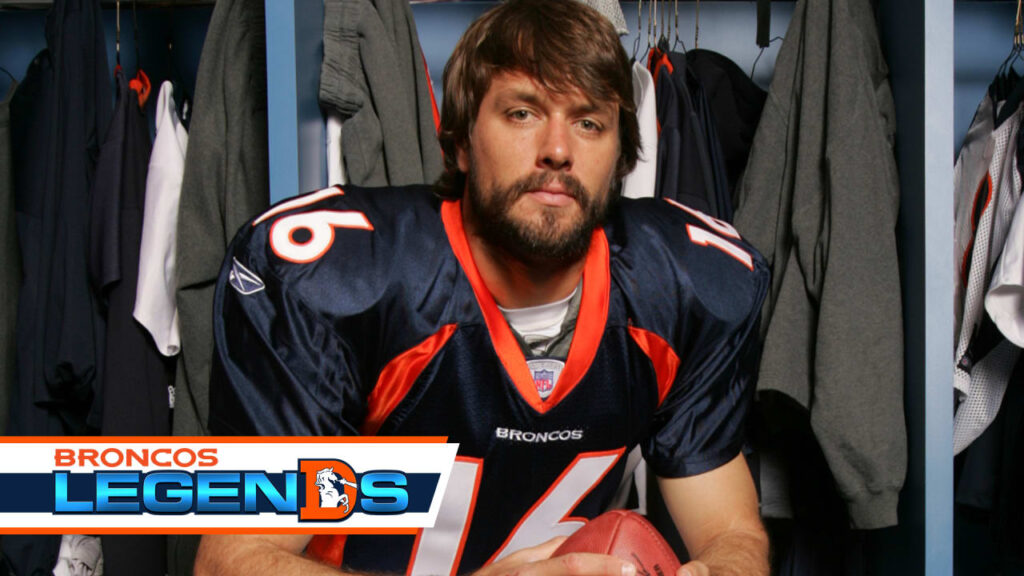