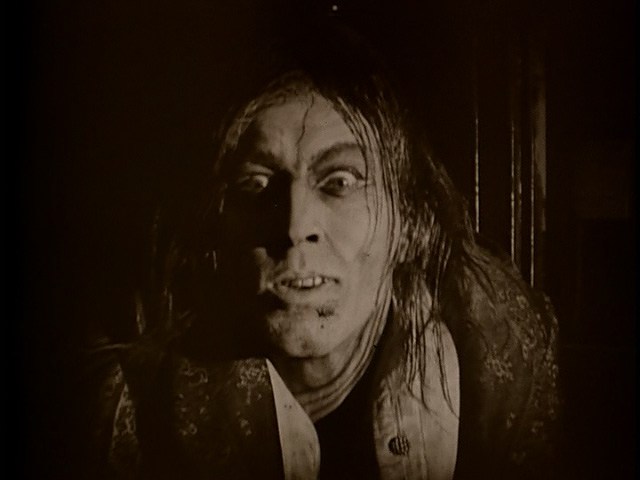 Trevor Siemian plays like he has the dreaded bi-polar pigskin disorder or BPPD.  One week, he plays like a winning top tier QB and the next week he plays like  Elwood at Superbowl XXII. But then again, we have to look at Trevor’s  Quarterback Reference group: Peyton Manning, a first-round Hall of Famer and probably the best QB in NFL history, and Brock Osweiler, one of the biggest high paid QB busts in NFL history. Then there is Paxton Lynch, the coddled first rounder that cried in front of Raiderville. A 1st rounder with a 2.9 yards per completion average and 20 something QB rating after two years in the NFL? Only Elwood knows why he kept him around after preseason with those kinds of numbers while offing a gamer (Kyle Sloter) with a 153 QB rating.

One week, Siemian dines on a concoction of Brock  Osweiler karma, Vance Joseph vague gibberish, and tears from the black hole, and the next week, he looks like he just had breakfast with Brady. The inconsistency is simply freaking Broncoville the hell out.

Last week the Brodcastbooth called DT an over the hill WR, and this week, he looks like his old self again. Meanwhile, Emanuel Sanders has yet to stem his slide from 1000 and has numbers like an average Tight End. It seems that sanders wears cornerbacks like a two-year-old wears a pair of dragging diapers full of two grimacing poop loads at the community playground.  If opposing cornerbacks could get any closer, they would become a tattoo.  However, even the nicest guys like Ochocinco miss the cut when they miss a step. Only the names are changed to protect the innocent.

The good news is that Siemian seems to finally know how to throw the ball away when he is flushed from the pocket.  While the Denver O-line had its best performance of 2017, Siemian is scrambling out of the pocket much better and starting to grow eyes in the back of his head. When he cannot throw the ball, he makes good use of space and moves the chains on his own. It seems that he reads the line of scrimmage better and has adapted some Snake Wilson  skills. Above all, Siemian is not throwing the ball away. The Denver D is stepping back up to the plate as if they are playing for the depth chart in pre-season. Elwood can either be Santa Claus in the case of Paxton Lynch or the Grim Reaper for everyone else.  As it is, Elwood put the cutting knife in his coat pocket for now.

I think Musgrave is starting to get the Bronco’s offensive shit together.

Lastly, It is a no-brainer that NFL scouts were licking their lips about Siemian once again. Instead of taking the 1978 FIAT to the mobile home realtor showing in Platteville, Siemian just installed another zero at the end of his 6 figure salary.  The question is: Will Mr. Hyde or Mr. Siemian show up next Thursday? At this juncture, Elwood is starting to trip. Soon, Elwood won’t know what to think. I mean he lost his mind when he let Sloter walk. The inept act could be compared to Josh McDipshit trading Cutler for Orton.

Next week we will talk about how Elwood collapsed against Phil Simms during one of his signature episodes of BPPD.

Below we can see Brock Osweiler transforming into  Jim Plunkett. 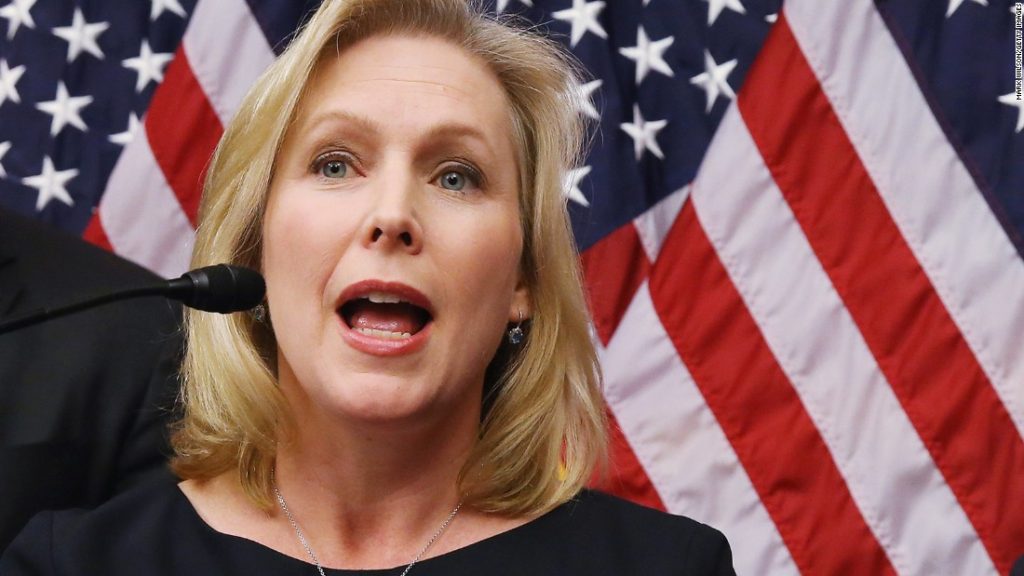 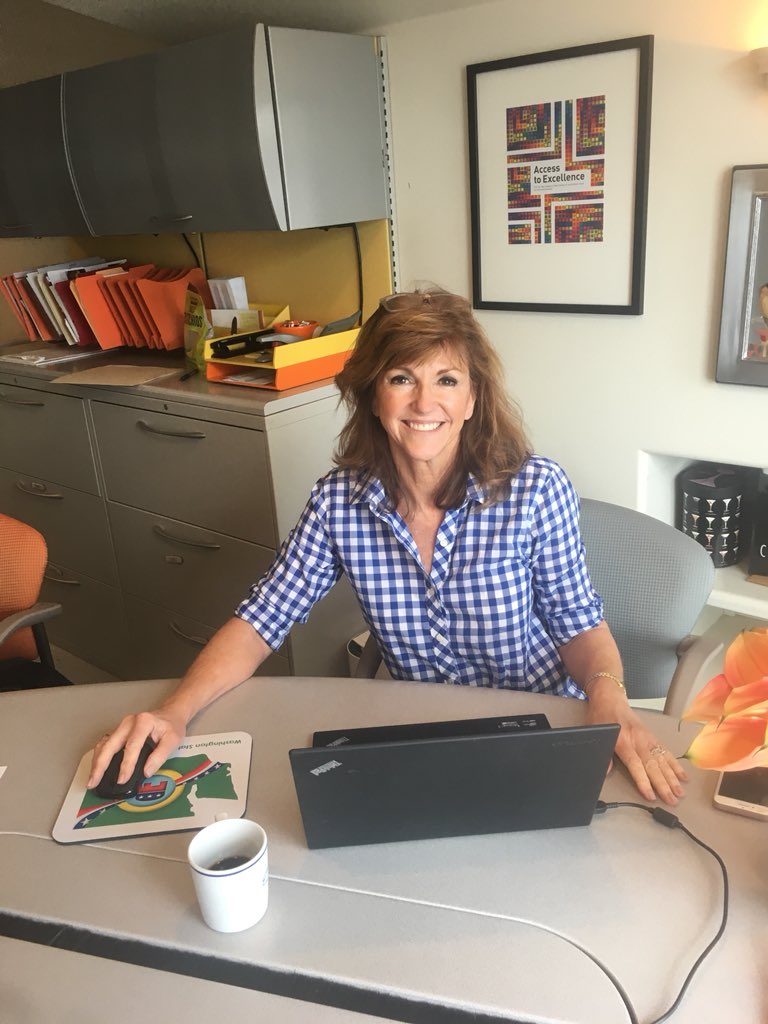