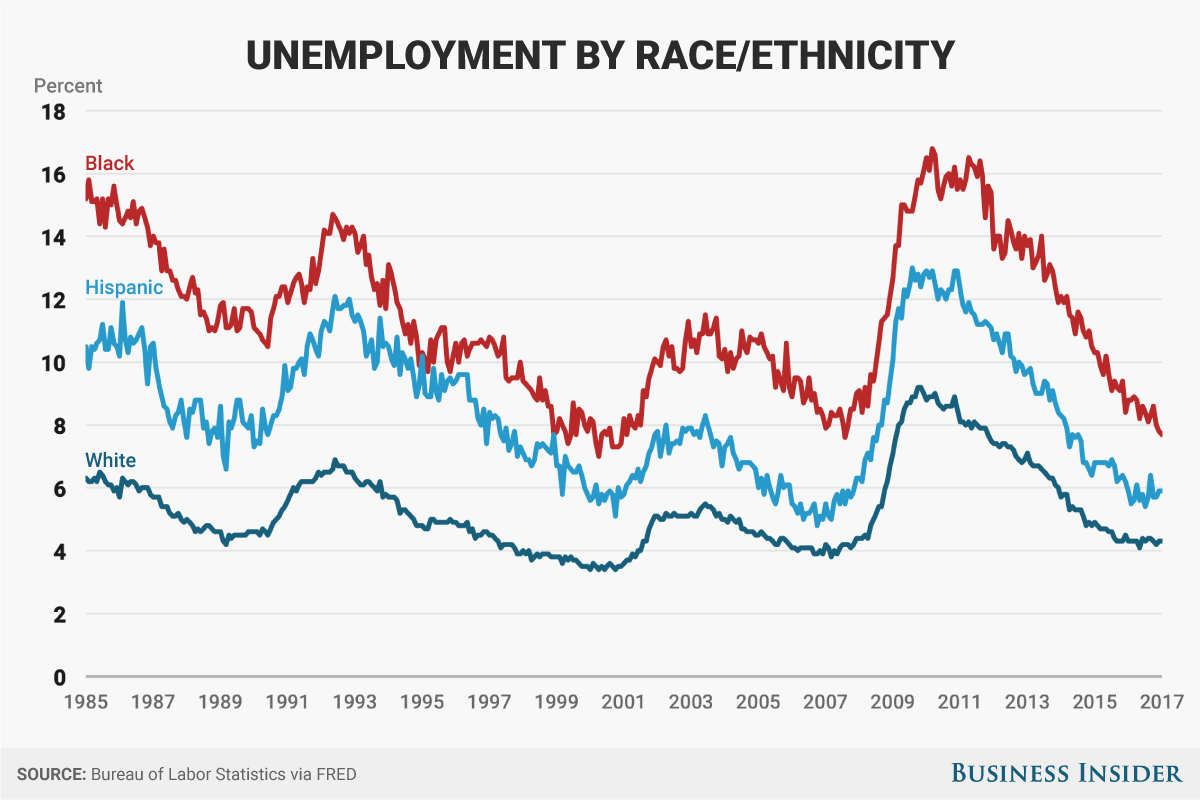 Those of us who took economics in college only remember a few things related to the discipline. We remember marginal physical productivity, the labor theory of value, demand curve, supply curve, and laissez-faire capitalism versus fascism just to name a few terms. But then again, after partying until 2 in the morning and chasing southern belles on a Thursday night in Ruston, Louisiana, I almost slept through the class. In fact, I would be hungover and the marginal utility of aspirin, an egg McMuffin and a cup of coffee would be at maximum value. Of course, by the time the teacher showed how the demand curve meets the supply curve, my head would be tilted to the side with mouth open as sleeping saliva oozed onto the Stanford button down preppy uniform.

The economics teacher was boring and mundane. He would continue on and on in an unwavering monotone voice and simply go through the verbal diatribe motions, as he had a thousand times before. The boring nature of the instructor, his delivery and the course content of economics 101 was almost too much to bear. I mean, as a college student, I lived off of $300 a month, so the most effect I had on the demand curve was when I splurged at the local Church,s Fried chicken. Because I was always nice, talkative and respectful, I always got the biggest freshly cooked pieces and an extra corn on the cob for free. The chicken was so large that it was said that they were nuclear chicken from Chernobyl farms.

I would have a few beers with the economics professor and he said that economics kills of social issues in times of good and bad.

As it is, given Donald Trump’s $24,000 standard deduction, large Hispanic families will see $200 more a month in their pocket and very inexpensive health care for their families as a result. Currently, minority unemployment is at a 50 year low.

On the international relations front, Trump is successfully leveraging North Korea, and ISIS membership is down to 1000 troops in a small area. The Stock Market is at 2500. Unemployment is at 1977 levels. Trump’s macroeconomic policies, along with latest massive echo boomer wave, will facilitate a massive economic surge for the next several years.  The echo boomer wave and the Trump era mirror the relationship between the baby boomer and the Clinton 1990s boom days. Demographics are the reason why the Clinton era was marked by growth.  The Bush II and Obama administrations had to deal with the baby bust generation and revenue trough. We are now seeing a massive baby boomer retirement wave and the rise of echo-boomer employment.Then again, we will see massive federal deficits as low wage service based echo boomer jobs and their resultant loss of hard federal revenue replace higher paid baby boomer jobs. We then must anticipate a massive rise in social security and healthcare costs.

The Trump era will be marked by millions of baby boomers retiring each month. The lead baby boomer born in 1946 is now 72 years old with 80 million baby boomers in the trail. They will be leaving the job market and replaced by echo-boomers. Soon there will even be a massive labor shortage in several key areas of the economy from health care to handyman services. and high tech to alternative energy infrastructure.

The Democratic Socialists do not have a political response either.

The only thing Hollywood and the liberal yellow press has to offer is more social divisive candidates.

All Trump has to do is stay out of trouble and be a cheerleader for economic growth.

And Obama whose greatest private sector achievement was buying a house was called an economic Messiah? WTF? All Obama did was let the FED dictate monetary policy and raise taxes. The reason why unemployment went down under Obama was because of America’s economic resilience. 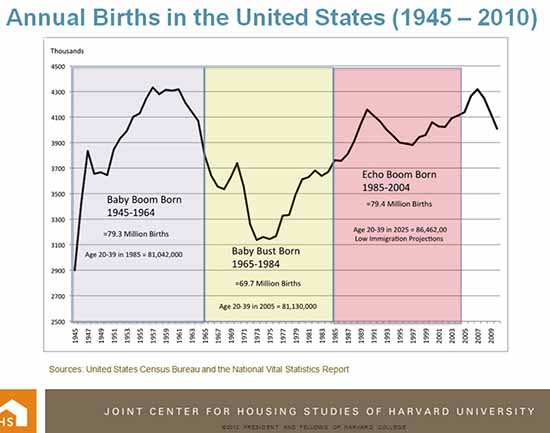