Donald Trump is a nuclear madman.

During the Iraq war, I had an opportunity to fly a  C-141 mission to Darwin, Australia. It was a welcomed change to the dedicated air evacuation mission our C-141C unit was performing out of Iraq. I had been across the red continent several times, however, I had never been to Darwin. Anyway, on our way back to the USA, we were fragged to make a cargo stop in Misawa NAS Japan. During the flight, Misawa would get socked with bad weather below minimums. We would then divert to Sendai International airport. Once we landed, the crew would be carted off to a hotel downtown for a night’s stay.

Sendai airport would be flooded when the tsunami hit the coast of Japan in  2011. The massive tsunami would also flood 5 General Electric built nuclear reactors that were built on the coast of the “Ring of Fire”!

I find it morosely fascinating that the US would rightly use nuclear weapons on Japan in 1945, and then an American company would talk Japan into building nuclear reactors on a coastline that is subject to earthquakes and Tsunamis. While “Fatman” and “Littleboy” killed hundreds of thousands of Japanese and caused generations of birth defect, the event was short lived in the scheme of things. The Fukushima nuclear disaster, however, is capable of polluting the Pacific ocean and rendering huge swaths of Japanese mainland as uninhabitable. As it is, the clean up of the dirty nuclear plant will take several decades at the cost of billions. In addition, the fisheries off the coast of japan will be inundated with nuclear polution.

The nation’s nuclear plants are burdened with a massive amount of spent nuclear fuel rods. They say that the amount of nuclear fuel used by an individual over a lifespan would be the size of a coke can. If we times 12 fluid ounces or 1.804 cubic inches by 350 million people, we get   634.1 million cubic inches of spent nuclear fuel rods. This equates to 2.5 cubic miles of nuclear waste. This means that if Yucca mountain is opened, nuclear waste will transition Nevada forever, and a massive portion of Nevada’s deserts and mountains will be dedicated to a nuclear waste dump.

Donald Trump seems to be leveraging Nevada disaster funds in order to soften Nevada’s resolve at is relates to opening Yucca Mountain for nuclear fuel waste. He calls it the “Art of the dirty deal!” He is also, attempting to soften the worldwide opposition to the use of nuclear weaponry against North Korea.

What Nevadans really got with Donald Trump is a cult of personality nationalist mad man that cares little about the dangers of nuclear power or storing nuclear fuel rods on a fault line in Yucca mountain. He does not consider the extreme sheer forces of plate tectonics and the possibility of ground water nuclear pollution.  he simply does not know how to logically assess issues and lets special interest make his decisions.

At this juncture, all Nevadans should boycott Trump real estate assets in Las Vegas and anywhere they can be found.

Not only has Donald trump dropped to his knees to fellate the military industrial complex while taking away health care subsidies for 50-year-old low-income men, he supports dirty nuclear power and shuns clean energy. This makes him an evil man.

Hey Donald, shove your “Art of the nuclear waste deal ” up your ass!

It is clear that the US House and Senate will have to police Donald Trump’s mad tendencies if America wants to hold on it’s sanity, environment, moral high ground, and march to clean energy and jobs. 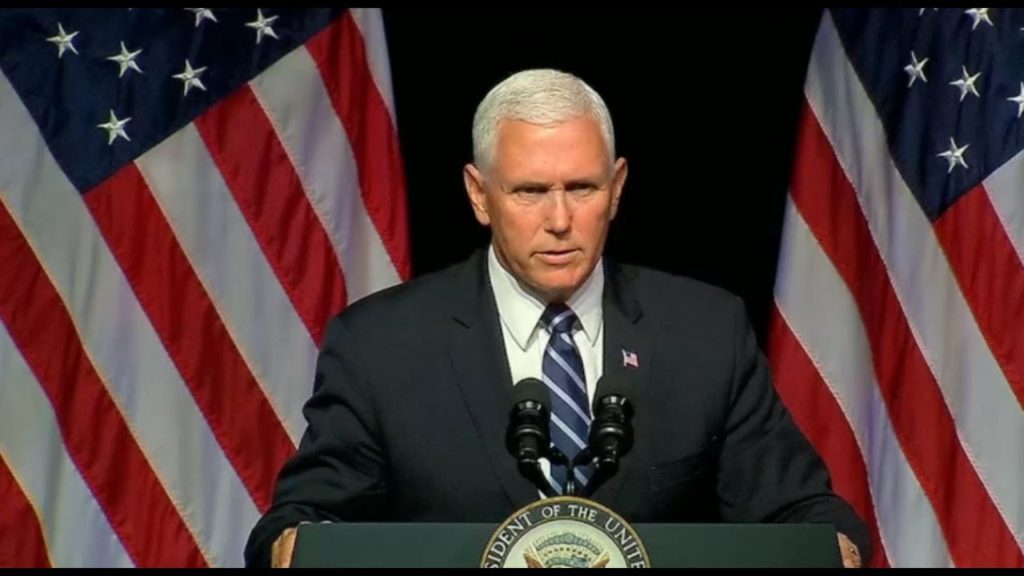 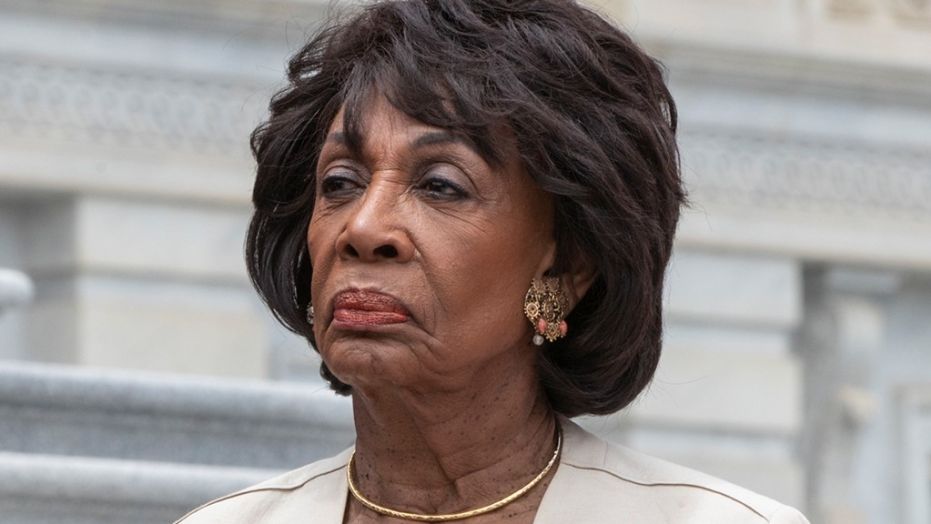