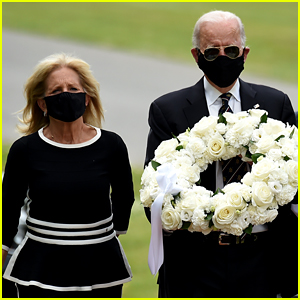 Joe Biden is quite forgetful. He forgot how he was the one that suggested the unmasking of General Flynn. He probably forgot how he was involved with Obama-gate and the surveillance of a presidential candidate along political lines. Prid Quo Joe  even forgot about his corrupt roles in the Ukraine.

Sleepy Joe does not realize that he is the most corrupt VP in history.

The latest gaffe by Joe Biden was simply a doozy.

Something happened to Joe Biden’s brain over the past several months while he was held up in his basement bunker.

Joe Biden thinks that 1/3 of the population of the USA died from Covid-19?

This is the guy who is going to reign in violence and lead a country of 330 million people? This is the guy that will have the nuclear football and be in charge of our nuclear triad? What the fuck?

Here see for yourself 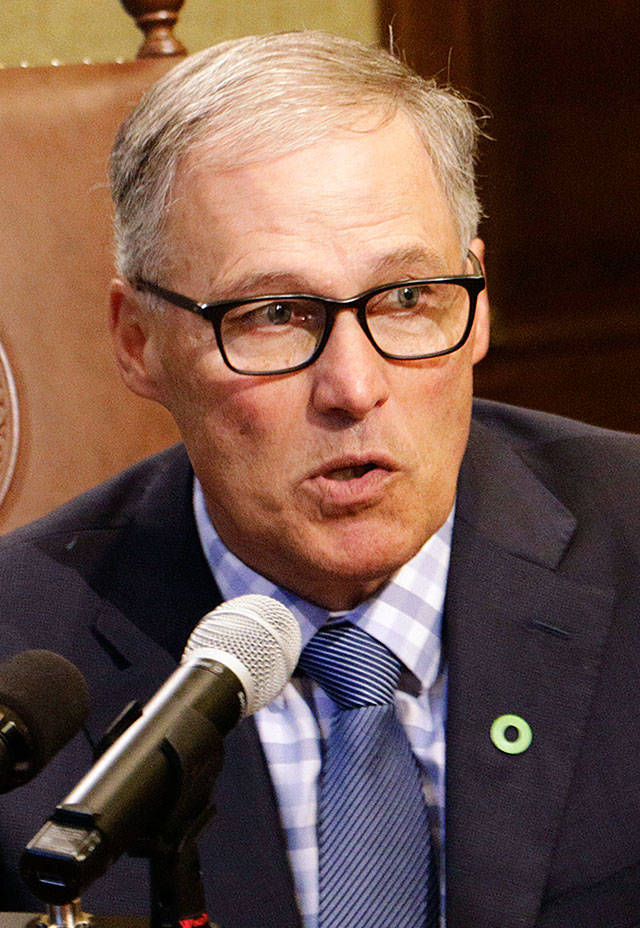 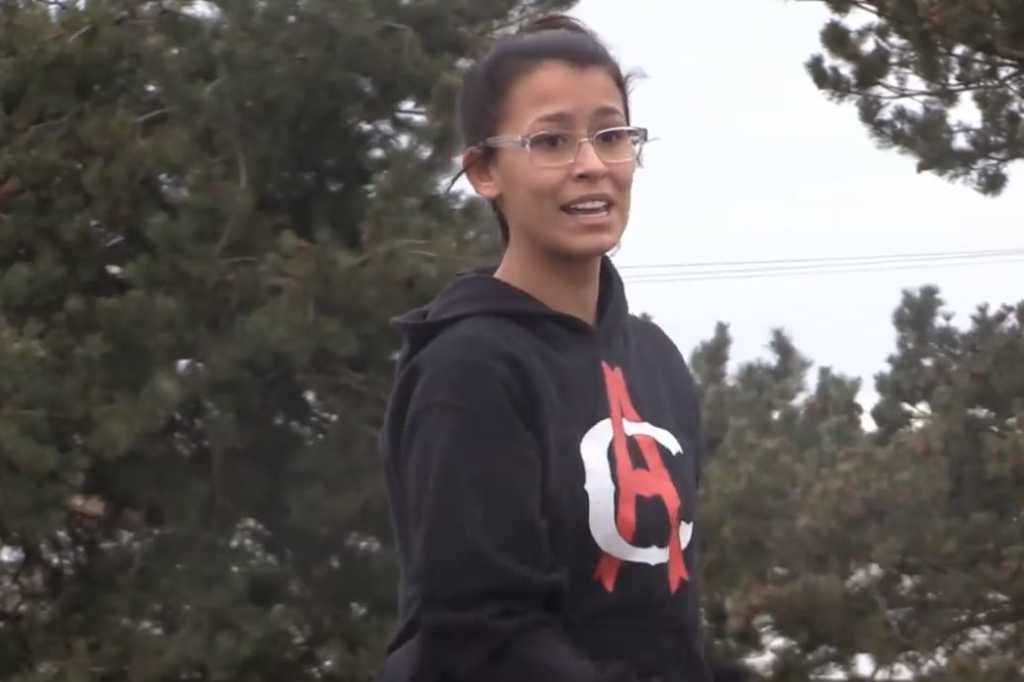