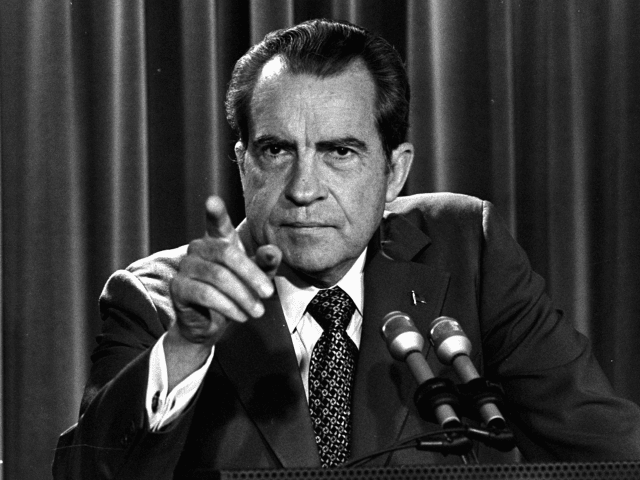 Not to be outdone by Nixon and the Watergate wiretapping, Barack Hussein Obama used Hillary Clinton’s fake Russian dossier to manipulate the unconstitutional FISA courts to authorize surveillance of Donald Trump.

It seems that the Federal government is now using “The Patriot Act” to surveil political candidates. Next, they will use FISA courts to surveil court judges, school teachers, and anyone that is deemed a threat to the deep state.

"What did the President know, and when did he know?" — Sen. Howard Baker, 1973.—new texts tie President Obama as much as Nixon in watergate 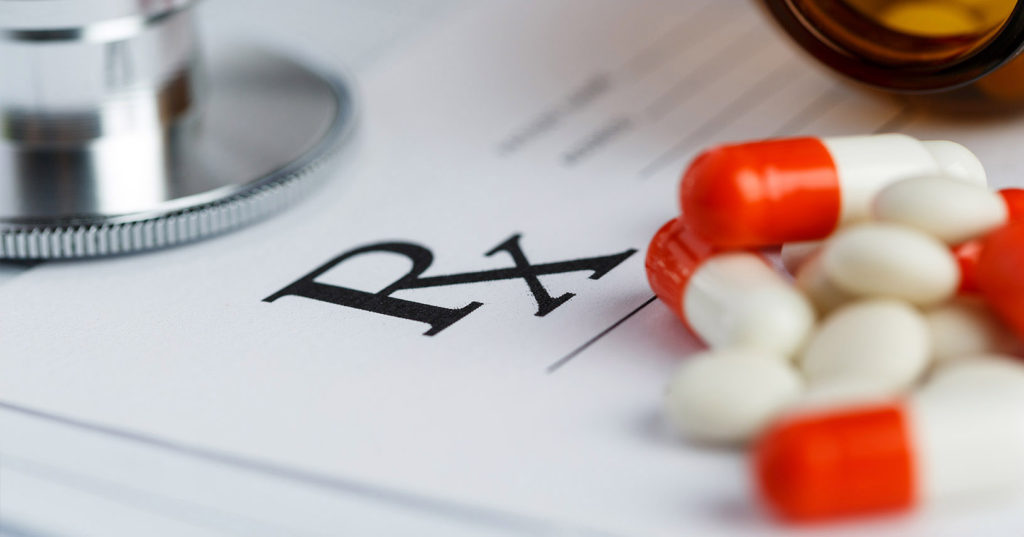