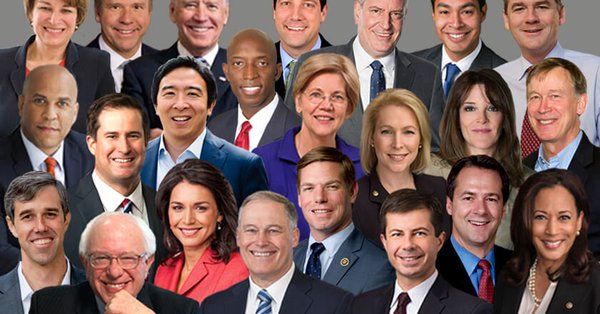 John Hickenlooper besides his heinous positions on late term abortion, is probably the most level headed and electable of the bunch. It is a shame that he is not raising more money because he is the safest and sanest person in the Democrat field.

Once the debates start, expect Hickenlooper’s poll numbers to increase to the top three and then eventually win the Democrat nomination.

As far as Jay Inslee, he has yet to clear 1% via the polls, and will not be eligible for the debates. 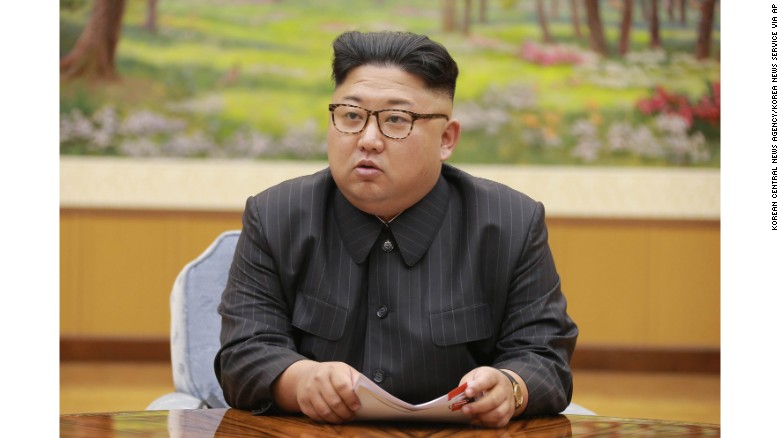