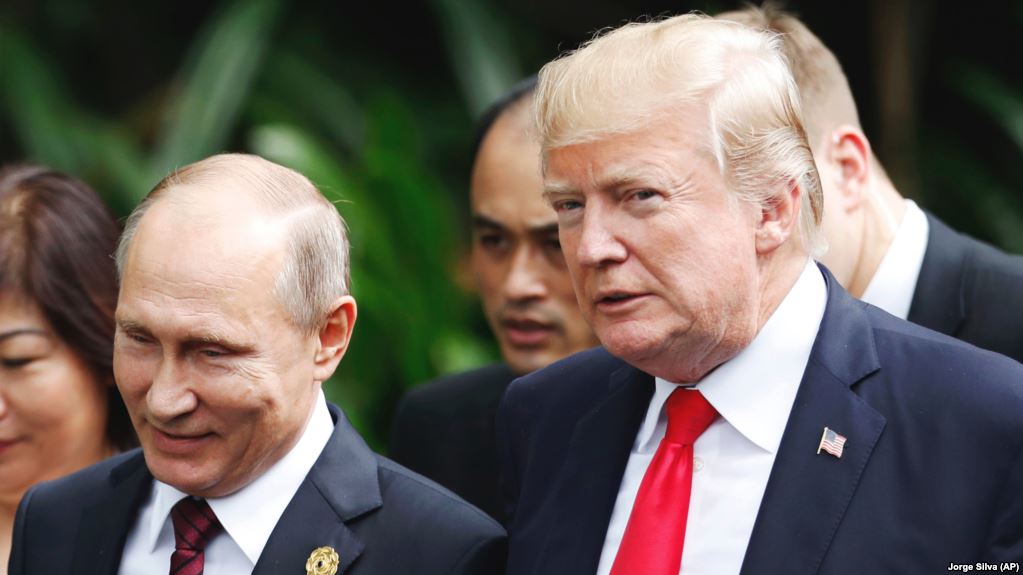 When I was pulling nuclear alert on the B-52 during the late 1970s and early 1980s, the USA had 20 Bomb wings and 300 nuclear payload-capable B-52s. When a Bomb wing had an exercise, they would generate every single B-52 on the base to nuclear status. The nuclear generations were not to impress Jody Foster, but to remind the Russians that we were holding up our end of the bargain as it related to MAD or “Mutually Assured Destruction.”  While the Cold War was extremely stressful for all Americans at the time, the folks at the B-52 bases were under extreme stress and arduous working conditions. Many of the Vietnam vets that had supported the B-52 during Arclight and the Linebacker missions against North Vietnam were cigarette smoking alcoholics with little patience for employing adequate supervision skills. It was all about the stress-filled mission of killing Russians. While Americans were watching Walter Cronkite or Disney, SAC Airmen were living the stress-filled existence of nuclear brinkmanship during the Cold war.

When Ronald Reagan worked a deal with Gorbachev, the catharsis was incredible. Americans would watch as all the Iron Curtain countries became free. Even the Ukraine was given its sovereignty back. The Crimea, however, was a strategic asset that the Russians needed for an Ice free port. In reality, the issues with the Ukraine and Russia are minor adjustments to Gorbachev giving away the farm. America must recognize Russia’s sovereignty over the Crimea and move on.

The last country that is a byproduct of Stalin and the communist Iron curtain is North Korea.  Since 1991, dozens of former Soviet satellite countries and Iron Curtain countries have been released from the communist zones of influence. They have joined the free world.

Hillary Clinton sought to re-ignite the Cold war during 2016 elections. Her campaign attempted to wag the tail of the dog as it relates to Russia. We all saw it. The Russians saw Hillary Clinton and the DNC as a threat to world peace and the USA/Russian relations that have developed since the fall of the Berlin wall. Their behavior, while reprehensible, is not an act or war Margaret.

America must get on solid footing with Putin’s Russia so we can leverage China into choking the life out of North Korea. We need to see the North Korean DMZ come down and freedom in North Korea. We also need to stop the wars in Syria and send the refugees home. Iranian terrorism and meddling beyond their borders must stop. Putin and Trump must kick Iran out of Syria and reduce its influence in Iraq. We must help Jordan rid itself of 1.5 million Syrian refugees.

In many regards, Obama’s Arab spring bullshit and policies for the post-Iraq war have caused a massive refugee crisis. America must help fix the worst foreign policy in US history.   We can only do this with Putin on board.

The Clinton, Bush, and Obama eras are over. The yellow press must get this through their heads. It is time to move on for the good of the nation. The bias and ignorance of the liberal yellow press have become intolerable. It is time to come together and rebuild Syria. It is time to bring the North Korean people into the modern world of freedom,  peace, and prosperity.

Lastly, just because the Russians hacked the DNC because Trump made a public joke, does not equate to Russian collusion.

I guess the Russians hated Hillary Clinton, the lying, conniving and irrational political whore as much as Republicans do.  It was just a big joke perpetrated by some Russians against a DNC and the Democratic party that is simply full of divisive and incompetent contentious fools. The Democrats are the stupid party.  That reality makes the liberal yellow press as simply stupid people as well. Time to re-evaluate your priorities.

"This is serious— I agree that Russians did meddle in our elections, and we better be prepared for the next time": Sen. John Cornyn discusses Russian efforts to undermine U.S. democracy on @FaceTheNation https://t.co/aYIcGo5zvO pic.twitter.com/F8EfGamoNU 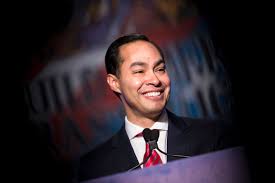