Washington (CNN)A long-classified U.S. report released Friday found that some of the 9/11 hijackers were in contact with and received support from individuals likely connected to the Saudi government.

Known as the “28 pages,” the secret document was part of a 2002 congressional investigation of the Sept. 11 attacks and has been classified since the report’s completion, despite repeated calls for its release. The document actually contains 29 pages of material plus a letter from then-CIA Director George Tenet.
George Bush may have known that the Saudis perpetrated 911 but attacked Iraq anyway. Happy birthday. This means that Iraq was based on an atrocious lie. 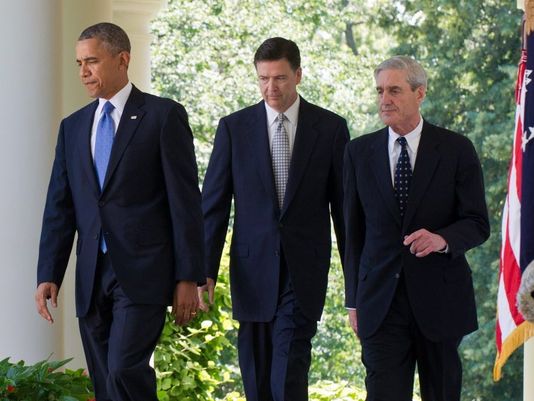 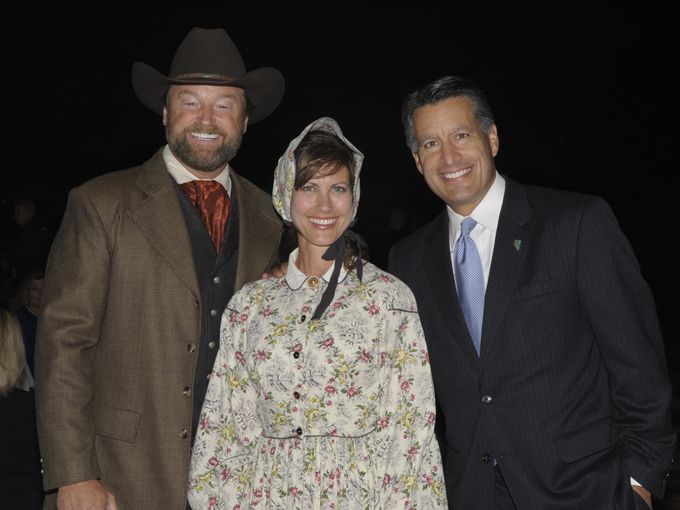