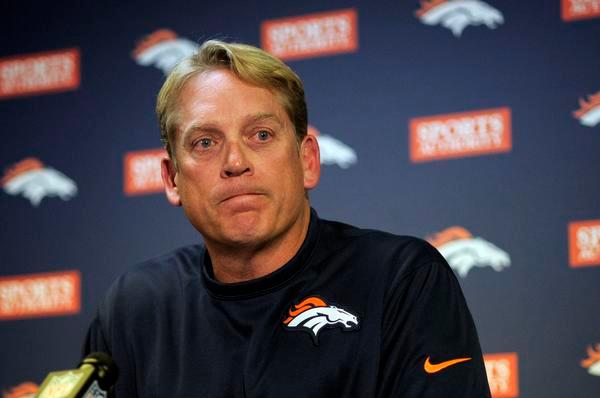 If we grade Fangio on the Vance Joseph scale, he is gone. In some regards, to keep him  in the Bronco’s organization in  some capacity is hypocritical.

As we recall, it was stated  by Elwood, that the Broncos hired John Fox to  in order to add stability to the Bronco program.  Fox then built  the Denver  Broncos into a badd ass football team, The dude would  coach the Broncos  from .500 football to  13 and 3, 13 and 3,  12 and 4 , and a Superbowl . Of course, he was then replaced by Elwood’s buddy Kubiak.

Looking back, Jack del Rio and Coach Fox were stellar coaches. It was odd that a 12 and 4 coach that took the Broncos to the Superbowl was replaced by Kubiak who did not have a winning record.  At the time it seemed a step backwards. As it was, once Manning left the building, Kubiak’s winning ways were over.

The Broncos have to stop the merry -go- round of coaches and personel.

Currently, the Broncos have acquired a corps of really good players. The running back room should go untouched. Keep Gordon.  The Wide Receiver Corps once it gets back Desean Hamilton and KJ Hamler will be stacked. The high dollar secondary might be replenished with just a few low dollar rookies. The line backer corps needs  some dogs. The Cap can be saved by trading Bradley Chubb and picking up the biggest and strongest lower  draft tier defensive players.  The offensive line beefed just a little.

The Broncos need to keep Drew Lock around as a starter for another season. It is clear that he is way more durable and mobile than Teddy Bridgewater. We all saw how Bridgewater pads his numbers with short throws and cannot expand to Elwood style throws. Teddy has basically reduced DT level probowlers into 800 yard average receivers. Brett Rypien has had his stay on the practice squad. Time to see if we can get a solid QB in the draft.

The denver Broncos would not do bad if they just kept Fangio for a final year and shitcanned Shurmur.  There are some offensive coordinators that coached under Vance that were actually better than they were treated.

Then again, Byron Leftwich has all the Brady secrets 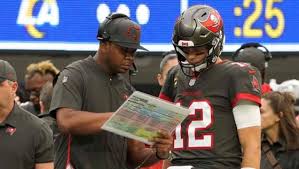 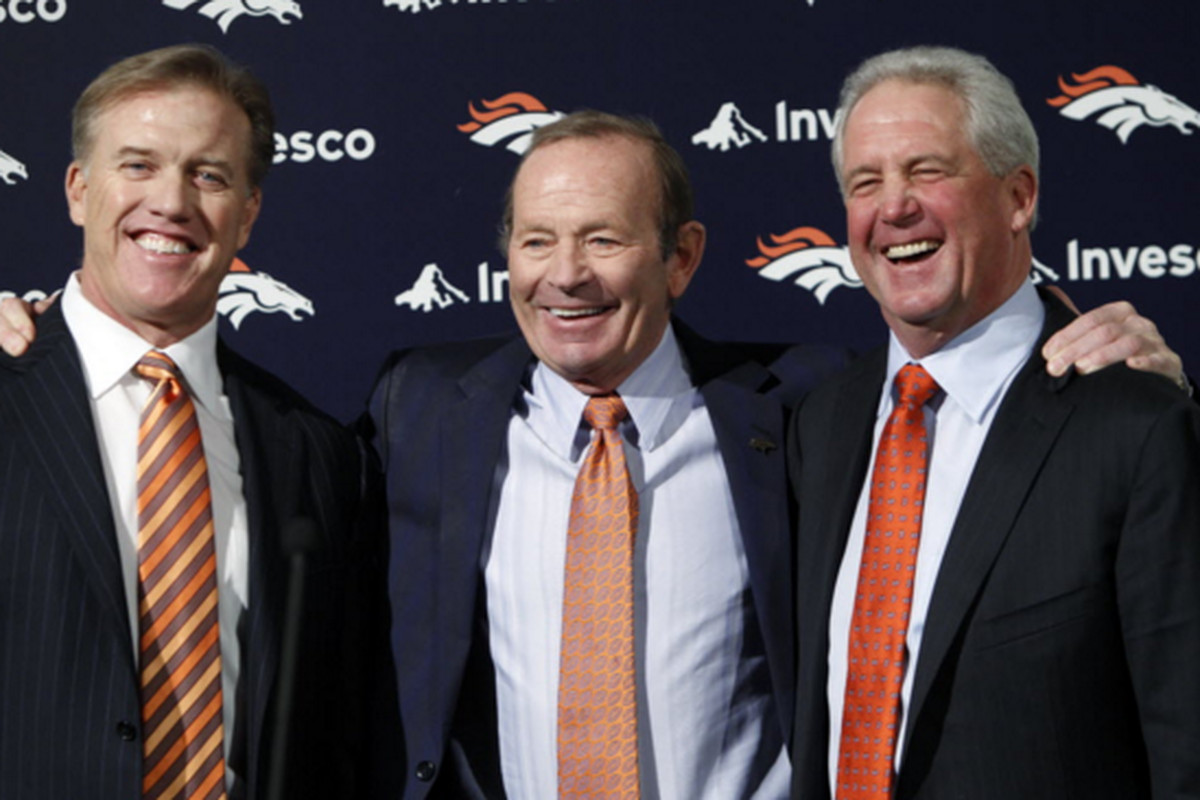 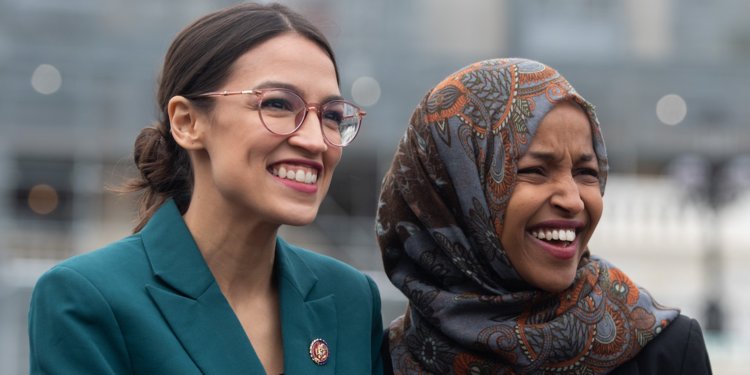