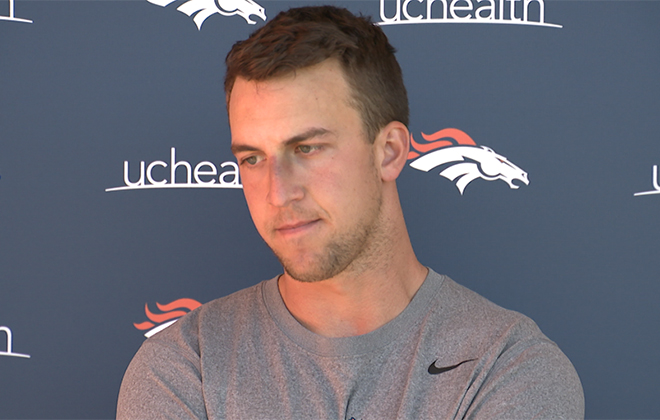 The Broncos, if used appropriately, have an excellent backfield with Anderson, Charles, and Booker. In fact, they are potentially the best running back corps by committee in the NFL. To date, the offensive coordinator has yet to fully employ an effective and dominating running game. He has yet to cultivate a super back role in the mold of Devonte Freeman etc.  In addition, the Broncos have yet to exploit the TE  size for after the catch yardage. We did see better possession receiving and knowing where the first down marker is. 3rd down conversions improved.

Even though the KC game at Arrowhead was ridden with idiot throws and turnovers, we are seeing excellent improvement over-all.

It is clear that once the Denver D is up and rolling, they can shut down Alex Smith completely. The only transgression was when the Denver D repeatedly allowed Travis Kelce to run amuck instead of man to man coverage. Dude, you have to stay on Kelce every snap of the game.

It is time for a hurry-up offense.

Siemian seems to be working very hard to improve. I think he deserves another shot in order to stay the starting QB, but if he cannot get his shit together, and continues to show lack of judgment, he needs to ride the bench. But then again, as new coaching additions, Joseph and McCoy might not be holding up their end of the bargain. Greise had an established Shanahan to fall back on.  McCoy was a loser at SD. Joseph is simply a new coach. John Fox was there to establish consistency in the coaching staff after McDaniels, Benching Siemian at this juncture betrays that established philosophy. Elwood knows this.

I have all the confidence in Trevor Siemian and believe that we are seeing the last of his substandard play.

Still, the Broncos need to start running the ball to free up the pass.

Elwood knows, as do Bronco fans, that winning at Arrowhead has always been hard.  As it is, a good year in the division is a 50/50 thing. The Broncos are on course for trading division wins.

The Broncos are still in second place. I am figuring that Siemian has purged all his demons and his back is against the wall. This will be his defining moment in Denver and he will overcome and be successful. There is no doubt in my mind. It will just take not throwing the ball away and opening up the running game. It will take applying what he learned from Manning.  Control and limiting errors.

Elwood did not make it to the Superbowl until he had Terrel Davis to lean on.

All is well in Broncoville. 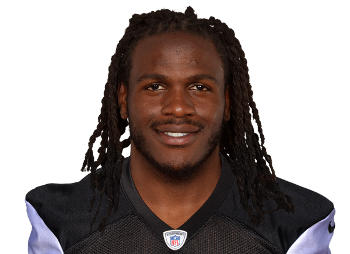 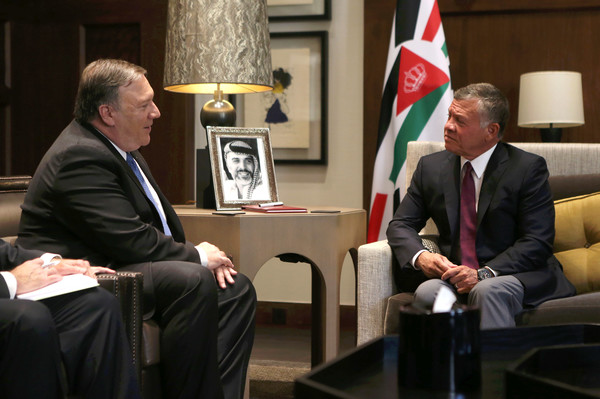