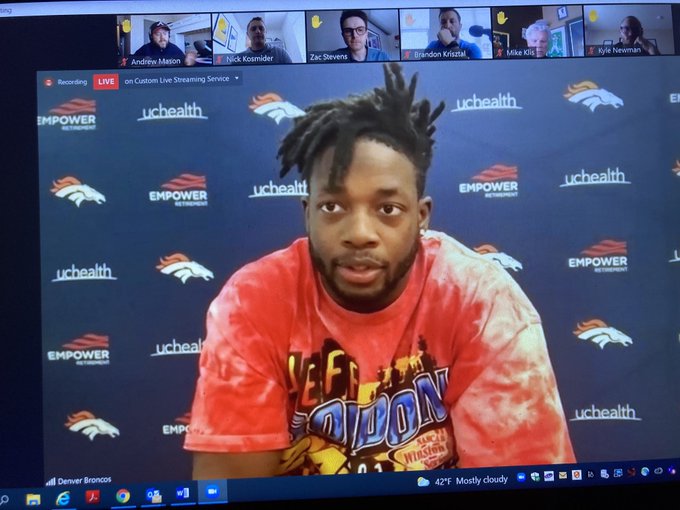 While the plug and play runningback scheme may have worked under Shanahan, it hasnt worked for Elwood. The Broncos have been plagued with shitty running backs dating to the post  Mike Anderson/Tatum Bell era. There were a few good ones  like Knowshon Moreno, but the Broncos saw fit to send him on his way. Of course there are few others that rose to the occasion, but sucked when they left the Broncos.

Gordon III makes the yardage when the Broncos need it and the play calling is adequate. Today, Williams and Gordon are the best Bronco runningback duo the Broncos have ever had. I mean there is TD, but as far as a runningback duo, Gordon/Williams could be much better than Anderson/Bell.

Of course Payton and Elwood will gut the runningback room just to make it interesting. Then there will be an inury, and ‘wal-la,” the Broncos are under 3 yards a carry. The Broncos kept Sammy Winder around for years as a 3 to 3.3 yards a carry RB.  Gordon is much better and gets yardage after contact. Dudes a stud.

As far as the widereceiver room, the Broncos are stacked. It was Bridegewater that was the limiting factor. As it is, the current widereceiver room could be better than DT and Sanders.  It just needs consistency and familiarity. The Terrel Owens bitcher of the bunch, Jerry Jeudy,  now has no room to talk about Drew Lock. Even with  a preseason political fixation with Jeudy that Bridgewater was focused on, Jeudy’s numbers look like shit. In addition, Bridgewater turned Sutton and Patrick into second stringers. We saw the pathetic throws and the utter lack of the bomb down field.

Drew Lock has developed a report with the WR corps and the RB room. Give Drew Lock one more year, and shitcan Bridgewater and Chubb. You would be better off asking Von Miller to come back on a reduced salary as well.

Payton will be stupid and get rid of Gordon… Then we will be back to the shittiest RB room in the NFL. 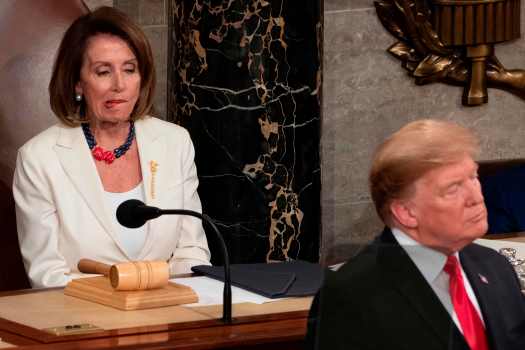