Many of us remember  the days of John Ralston, Red Miller, and Dan Reeves. We remember the Super bowl losses to the Cowboys, Giants, Redskins, and the 49ers. One of the biggest and most brutal losses came during the 1996 playoffs when Denver lost to the Jaguars. Elway was dogged, and never quit trying to win for Denver. After going 13-3 that year, it seemed that the rest of the team simply did not want to win. It seemed that they were afraid to win just to repeat another 55 to 10 loss. In addition, Elway was tired of dragging teams to the playoffs just to see them collapse. In 1997, the self fulfilling prophecy would change, and the wild card Broncos were hungry for a win. The hunger would last two full seasons and end when Elway retired after two consecutive Superbowl wins.

For the next several seasons, the Broncos would go through one quarterback after another. Some high points were when Jake Plummer showed up (40-19) and then Manning  (45-12) regular season wins. The low point would come in the way of Josh McDaniels and Shannahan benching Plummer for Jay Cutler.  Tebow would thrill us for one season, only to be traded. Elway would bring Manning to Denver. Of course the Denver defense and the collective genius of Kubiak and Elway would take Manning kicking and screaming to a win in Superbowl 50. Now Peyton Manning’s demons have all been exorcised and he can ride off into the sunset.

Elway understands that a quarterbacks and players must want to play for the love of the game. Brock Osweiler rightly chose Houston and $37 million in guaranteed money. The Denver defense and excellent offense made up for Brock Osweiler’s deficiencies. He is not as good as he thinks he is, and time will prove this. In reality, Brock Osweiler leaving Denver is a good thing. He will spare the fans a huge let down for big money.  Even Griese makes Osweiler look like a rookie.

Now it is time for Elway to recruit a QB that can actually scramble and is tough as nails.

Kevin Hogan will fit well with Sanders and Thomas and open up their talents. When Manning could put velocity on the ball, Sanders and Thomas shined. That would change in 2015. Then it also became clear that Osweiler could not get the job done and exploit the talents of the receiver corps. Another glaring ability that was lost when Knowshon Moreno left was good RB hands in the backfield. While CJ Anderson gave his best shot, he was not as good as Moreno. It is time to regain the QB/RB receiving in the back field etc. We also must be able to hit Sanders down the field at full stride.

The only thing left is to find a few running backs or under-rated fullbacks to make up for Anderson and Hillman’s demonstratively lackluster presence in the back field. We need a few 230 pound athletes that make yardage after contact. The reality is that the only reason why the Broncos remained in contention was because of the greatest defense in Bronco history.

I need you to bring in Hogan for an interview…..Oh and thanks for ridding Denver of Osweiler…. Most of the time, a solid team with the lust to win is better than a great team with a shitty attitude. 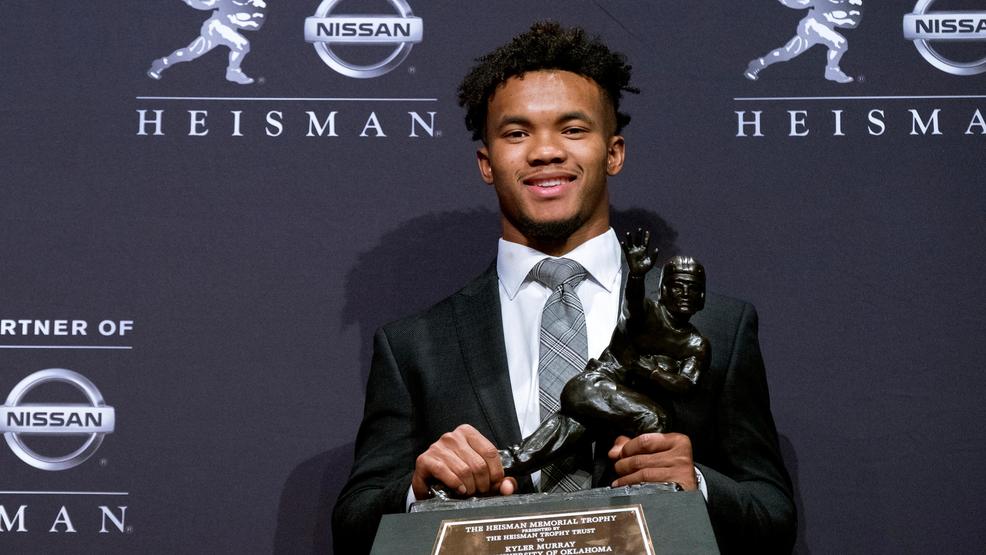