On May 10th 1865, 150 years ago today,  Jefferson Davis, the president of the Confederacy was captured by the 4th and 5th Michigan cavalry.

Thornton Fleming Brodhead served in Mexico under the command of General Franklin Pierce. He also served with Robert E. Lee and US Grant at the battles of Contreras, Churubusco, Chapultepec, and the fall of Mexico City.  They would be present during the deaths of  the Los Ninos, and the hanging of the San Patricios.

Jefferson Davis, a West Point graduate,  would serve under Zachary Taylor in Mexico, at the battles of Monterrey and Buena Vista.

In 1861, and at the personal request of Abraham Lincoln, Thornton Fleming Brodhead would raise the 1st Michigan cavalry and be among the first to come to the defense of Washington DC. In September of 1862 he would be shot by Jeb Stuart’s men at the 2nd Battle of Manassas, and die. Jeb Stuart’s men would field strip him of his horse, saddle, boots, saber and guns.  Later in that year, George Armstrong Custer would become the commander of the 1st Michigan and the Michigan Cavalry Brigade. In May of 1864, the 1st Michigan Cavalry or “Wolverines” would avenge Thornton’s death at the battle of Yellow Tavern.  A dismounted 5th Michigan Cavalryman shot Jeb Stuart from 10 to 30 paces with a .44 caliber pistol.

In 1857, Simon Cameron would take Brodhead’s seat in the Pennsylvania Senate and then run for president. He would only get 50 delegates. After some deal cutting, Simon Cameron threw his delegates to Abraham Lincoln and he won the Republican nomination over William Seward. Richard H. Brodhead would die a couple of months after Gettysburg. At the battle of Gettysburg, the 1st Michigan cavalry led by George Armstrong Custer would be instrumental in stopping Jeb Stuart’s attack on the Union rear at what is now called the East Cavalry field.

At Appomattox courthouse,  Robert E. Lee would have to ride through the mounted ranks of the 1st Michigan cavalry on his way to meet  US Grant and surrender his army.

As Secretary of War, Davis was instrumental in carrying out the beginnings of the transcontinental railroad. In addition, he supervised the building of countless military roads to support the newly acquired territories as a result of Guadalupe Hidalgo. Jefferson Davis had copious to do with our manifest destiny.

A side tid bit: My shop sits on a road built by Jefferson Davis and passed by legislation that was voted on and funded by Senator Richard H. Brodhead. Brodheads served with George Washington and Franklin Pierce. Richard also voted for and funded the creation of the Washington territory.  I never knew this before hand. So, unbeknownst to me I live on a street that was initially funded by a great grand uncle. I live in a county that was named after Franklin Pierce. A fella we were both related to and served with. And finally, I live in Washington State. Brodheads fought for Washington for 8 years of the revolution and also have our names on the creation of the Washington territory. In fact, Daniel Brodhead was one of Washington’s generals.

Anyways, Jefferson Davis was captured on May 10th, 1865  by the 4th and 5th Michigan Cavalries. The Wolverine’s commander was a fella named Col. Pritchard. I believe I served with one of his descendants a CMSGT. Paul Pritchard  when I was in the 728th Air Lift squadron

Finally, on May 10th, 1869, the Golden spike would signal the completion of the transcontinental railroad.  4 years to the day after Jefferson Davis’s was captured. 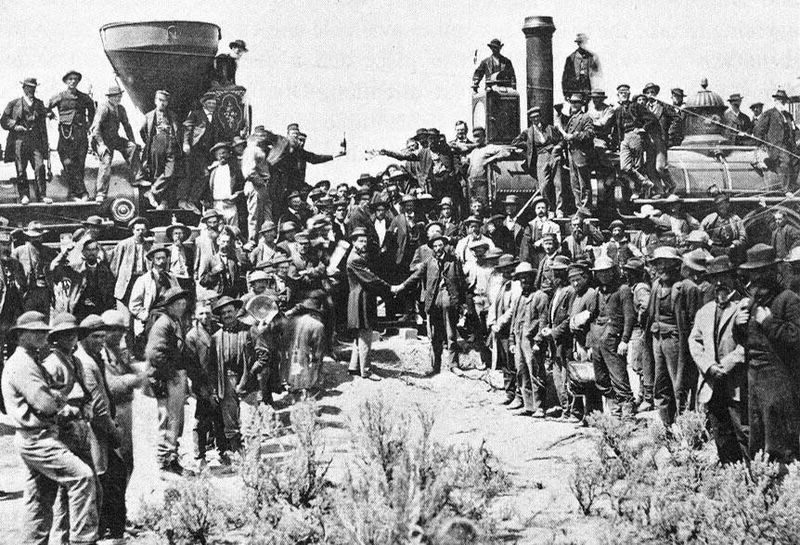 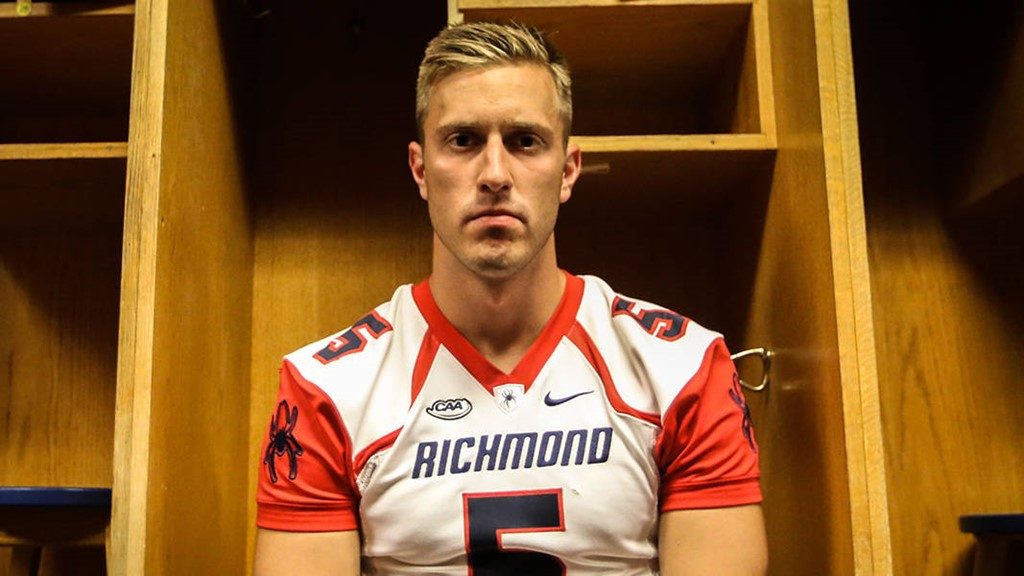