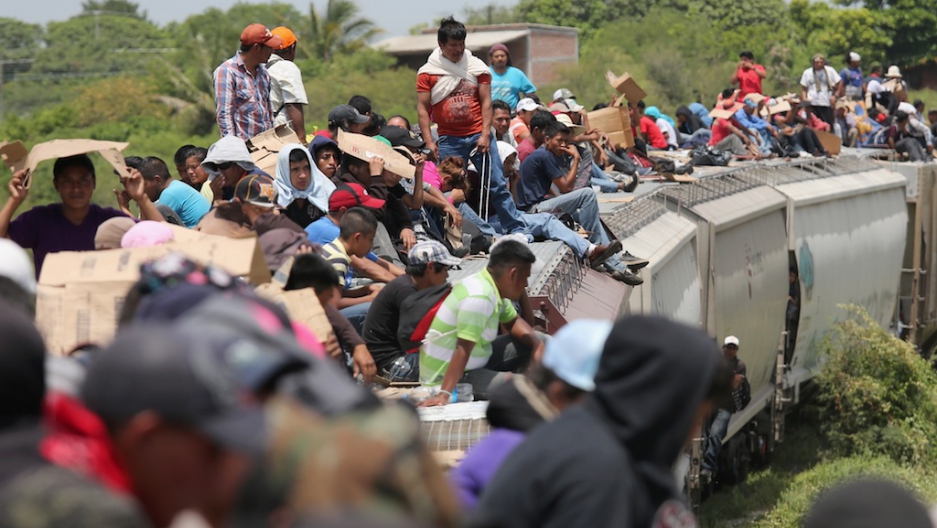 Instead of massive job creation, Obama fixated on a decadent KulturKampf and exploiting other people’s tragedies.  All of America’s ills were blamed on Republicans. Howard Dean stated that the Republican party was the old white racist party.  If one did not vote for Obama then one was considered a racist.

If one did not believe in open borders and letting millions of Mexicans into the country illegally, one was considered a racist.

Today, the liberal yellow press is blaming the separating of children from illegal immigrants on Donald Trump. Even though Bill Clinton enacted the law, and Barack Hussein Obama continued the practice, it is now Donald Trump’s fault.

Without 90% of the Hispanic voter, the dwindling Democratic Socialist party cannot take back the House and Senate, therefore, the liberal yellow press is elevating illegal immigrant wedge issues and blaming Republicans.

When the vast Hispanic voter demographic files their 2018 taxes in 2019, married couples will see a  large tax refund because of Trump’s $24,000 standard deduction. They will also see lowered healthcare premium costs on the exchanges as well.   In places like Las Vegas with a huge Hispanic voter base,  the Nevada economy will see a massive uptick in commerce and tax revenue. Hence, all of Nevada Governor Brian Sandoval’s legislative initiatives will remain funded and intact. Should Brian Sandoval be the handsome face on humane illegal immigration control, Nevada retains Dean Heller in the Senate and elevates Laxalt junior”s chances as well. Sandoval also makes his entry into national politics and expands his resume among the states taken by Guadalupe Hidalgo. Sandoval will term out in a few months.

Of course, Trump’s penchant for spending and massive tax cuts will usher in Obama style yearly national deficits. Then just as the liberal yellow press downplayed Obama’s $10 trillion in national debt, they will elevate Trump’s yearly deficits. The good news is that Trump will have to stop the FED from enacting more FED rate increases or the housing market and stock market tanks.

Uncle Donny needs to pass a DACA extension and then use old military base dormitories to house the children of illegals.  Build some soccer fields at these military installations. The best course of action is to keep the families together and have the Mexican government bus them back south on their nickel. We need to look at what sanctions on Mexico would hurt them the most in the short term.  I am thinking lettuce and tomatoes. Another option is using the shipping system to transport illegals from Brownsville, Texas to Veracruz.

Jeff Sessions will have to be removed from his position as DOJ. Trump must elevate a marijuana legalization friendly Hispanic to the position. As it is, all libertarians, Democratic Socialists, and Republicans view Sessions with contempt.

A transportation system back to Mexico City or Veracruz must be created. Trump can leverage Mexico by tariffing NAFTA  trade and then demanding that the Mexican government bus illegals back to Mexico City.  In lieu of detaining illegals long term, they are simply fast-tracked to collection centers inside Mexico and transported back to the south of the country.  The Mexican government would foot the bill entirely along with building the border wall.

Presently, there is less than 5.7% unemployment among Hispanics.

It is only a matter of time before pro-life Catholic Hispanics are pulled away from the fragile Democratic Socialist coalition.

Nevada Governor Brian Sandoval has signaled that he is ready to be the next head of the Department of Homeland  Security. He loves the children of Nevada and has done all he can to ensure that Nevada’s children are successful. He will do the same for DACA kids and the children that are separated from illegals.

The only thing left on Sandoval’s historic agenda is an interstate I-11 between Phoenix and Las Vegas.

My wife stayed at Trump hotels in Las Vegas. They were clean, smoke-free and without gaming.  Above all, they were very secure with controlled entry points.  Trump knows how to run a hotel. She loved it.

On my way to Syracuse today to meet with great manufacturers who are THRIVING in the Trump economy. @POTUS Trump’s pro-growth agenda is working for families and businesses alike in Upstate New York and across the country. pic.twitter.com/s6d2NHLjn3 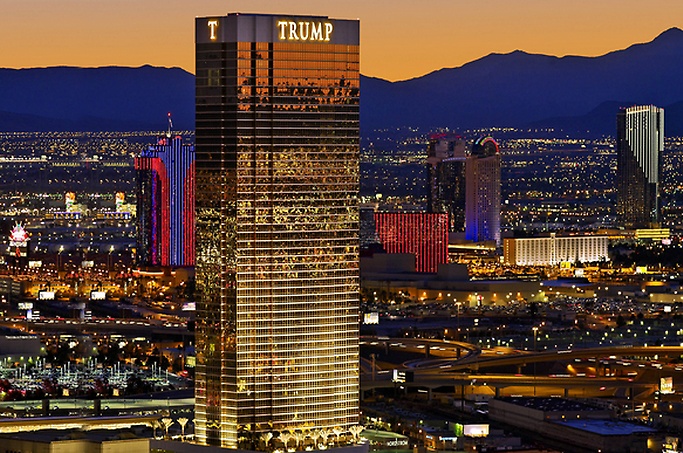 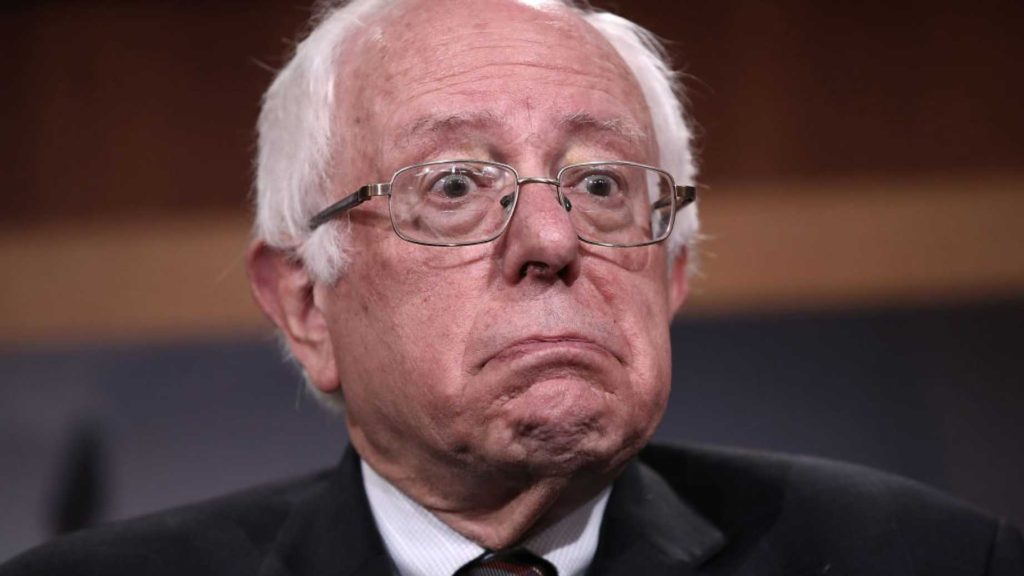 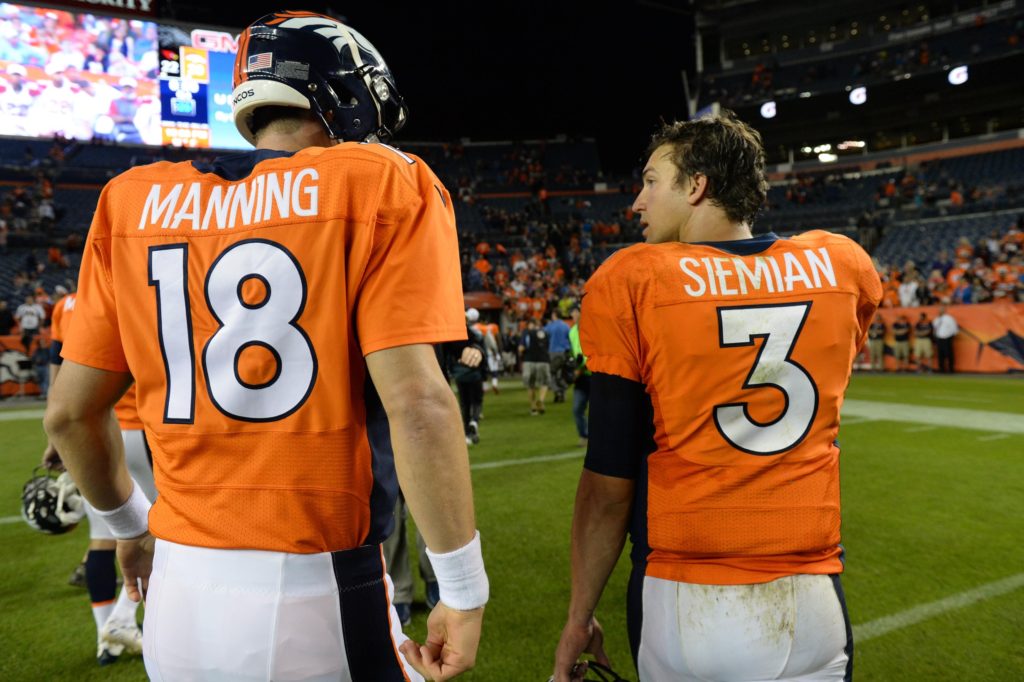