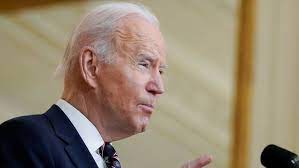 We all remember when gasoline was less than $2 a gallon under Donald Trump. We also saw the end of Obama stagnation and the beginning of a housing boom under the Trumpmeister.  During this Trump economy there was so much employment that the labor shortage eclipsed 10 million jobs. Of course all that had to end for Biden to be elected, so the CCP virus was unleashed. The world would be put on lock down. 60% of Americas small business would be wiped out while big internet warehouse made windfall profits. Meanwhile, the USPS wants to buy a fleet of postal vehicles that get 10 MPG as Amazon transitions to battery operated vehicles.

Because the Russians have the skinny on Hunter Biden taking bribes for the “Big guy,” Chairman Joseph Goebbelette Biden shut down the Keystone pipeline and gave Putin the green flag on his Nord Stream 2 pipeline. Not only that, America went from oil indepence  under Trump to buying millions of barrels of oil from the Kremlin. Gas and diesel costs would  increase from $1.65 a gallon under Trump to almost $5 a gallon in just 1 year under the criminaly inept  and dimension ridden fraud Joe Biden. Of course, the Goebbelesque executive action dictator is already blaming gas prices on the Ukraine, hence, all of Biden’s inept energy policies of the past year are conveniently blamed on the Ukranians.  The Ukranians are to blame even when the first shots were fired on 2/23/2022.  Joe Biden understands that liberals will believe anything and remember nothing.

So, now that Putin wants better access to an ice free ports  on the Black sea, Biden will stop oil purchases from the Kremlin. As a result, the oil comodities markets will have a field day going into the summer and fall. Americans can expect gas prices to soar. Californication gass prices will hit $7 to $8 a gallon. Gas and diesel  prices in the rest of the USA will probably hit $5.50 to $6 a gallon. All domestic products from Mexican lettuce to  Colorado beef will go up to keep pace with Biden’s inept energy policy.

Of course, the Chinese will get their energy from Russia and then pass the logistics cost on to the American consumer. The CCP owned shipping fleet will make windfall profits that will be spent on the Chinese navy.  The cost of imports will go up and domestically manufactured products will sky rocket.

Should Biden seek to put troops in the Ukraine, the stock market will collapse and wall street operatives will harvest the 401Ks of 80 million boomers.  Investors will seek safe havens in foreign markets and the multiplier effect and wealth effect will dry up. Massive segments of the society will be plunged into wholesale poverty. Federal government revenue streams will see a massive decline as well.  The federal government will have to pass budget increase on a quarterly basis.

China, will then take the opportunity to invade Taiwan.

So the dimesnion ridden fraud  that was on the take via pay to play politcs with the CCP, Russia and the Ukraine will have his hands full. The guy that waunders the halls of the Whitehouse mumbling  incoherently with shit in his drawers is the leader of the free world.

Chairman Joseph Goebbelette Biden’s  energy, domestic,  and international relations prowess will ultimately destroy the America economy. All we as Americans can do is donate to Republicans and regain the U.S. House and Senate. Biden will have to be removed from office.

Who cares if Kamal Harris becomes president. She has put more emphasis on borders 10,000 miles away than our borders here is America. Her pol numbers are dismal.

Lastly, Fighting for the Ukraine or Taiwan will do nothing to enhance our national security. The Ukraine has been a buffer zone between Europe and Russia since before Napoleon’s ill fated invasion. We must learn from Napoleon and Hitlers mistakes.  We must learn that the logistics related to war 10,000 miles away is a zero sum game and ultimately leads to utter trillions in defecit spending. As far as Taiwan, let it go the way of Hong Kong and bolster all the rest of the countries that border China and the South China Sea. Taiwan has zero strategic importance. 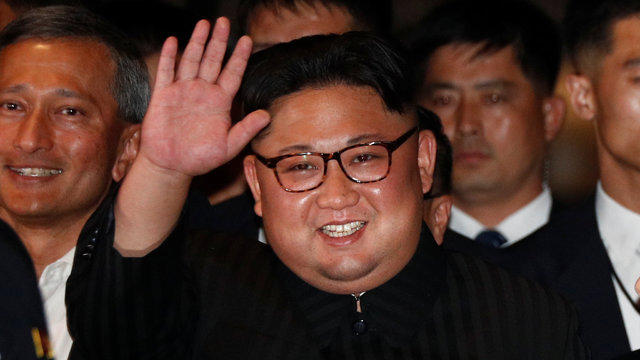