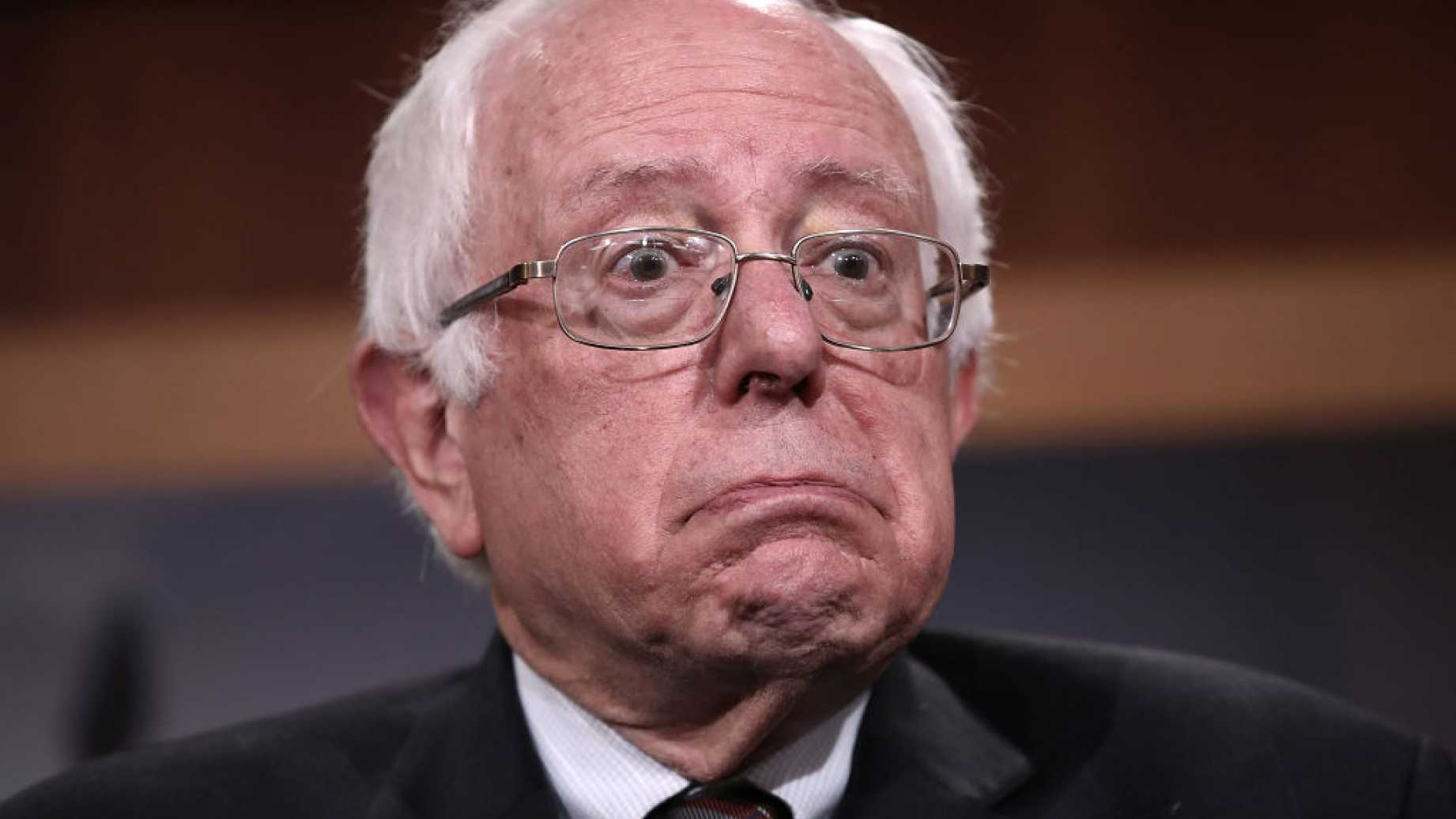 The only reason why Bernie Sanders received a high percentage of the  Liberal vote is that he was running against Hillary Clinton the lying, conniving corrupt political whore. In reality, all the Dems had to do was run anyone besides Hillary or Bernie and the outcome would have been different.

That was then and this is now.  Trump is on a roll. people who used to dislike him, now see that he is mastering the political learning curve way faster and way better than King Hussein.  While the liberal yellow press and impressionable idiot libtards were skewering Donald Trump for wanting peace with Russia, the polls tell a different story. It seems now that 70% of Americans approve of peace with Russia.  This means that the only people that do not approve of Trump as it relates to Russia are the 20% of hardcore liberals that make up the Democratic party.

Previously, Hillary Clinton wanted to press the reset button with Russia. This position then morphed into reengaging the Cold War. The Liberal yellow press gave her a pass on her taking two extreme positions and waffling like a McCain.  It is now clear that the Russian Cold war reboot came straight out of the Russians hacking the DNC and Susan Rice giving a stand down order.

As soon as Donald Trump actually does a control. alt, delete on previous neocon foreign relations dogma with Russia he is labeled traitor? I mean the libtards came out of every corner like earwigs in Colorado. Obama was bad mouthing Trump in South Africa and declaring himself the King of the African continent, while the Winter Soldier was stating how treasonous Trump was for giving aid and comfort to another nation.  Never mind that the Winter Soldier got his political start by actually giving aid and comfort to North Vietnamese communists. Never mind that John Kerry bad mouthed our brave soldiers that fought and died in the jungles of Vietnam.

The biggest bunch of shit came from Bernie Sanders the mealy-mouthed socialist from Vermont that owns 3 different luxury homes. Bernie is really the one that likes authoritarian regimes. I mean it was the Obama administration that increased the IRS, targetted conservatives, imposed requirements on buying Obamacare, and threatened to shut the government down over stupid wedge issues. It was Obama who bypassed Congress when making adjustments to Obamacare. It was Obama who violated the War Powers Act and bombed Libya. It was Obama who shit on the Bill of Rights and had a nude centerfold of neocon Bush in the oval office. Then there are the massive regulations that Obama sought.

Liberals have always been closer to authoritarian dogma than Republicans. We saw it in Germany. We saw it in Cuba, Venezuela, Chile, Italy, and every other country that dabbled in socialist constructs.

Bernie Sanders is more closely aligned with communism than any other pseudo lawmaker in the Senate.

At this point, Sanders is simply an old and commiserative mealy-mouthed partisan hack that plays to the grandiose ineptitude of the liberal yellow press. He is an idiot. A non-value adding grandstanding mealy-mouthed Socialist idiot.

Sanders belongs in a Florida old folks home where he can mumble stupid things to himself.

While Bernie’s garbage diatribe might fly with extremely ignorant political lemmings and Democratic Socialist nincompoops, the rest of us find his hackery as offensive drivel. Baffoon !!!!

WATCH: "Perhaps also, you have a president who really does have strong authoritarian tendencies and maybe he admires the kind of government that Putin is running in Russia," @SenSanders tells @margbrennan https://t.co/8aPb2tZTKs pic.twitter.com/q0ohY6cHVa 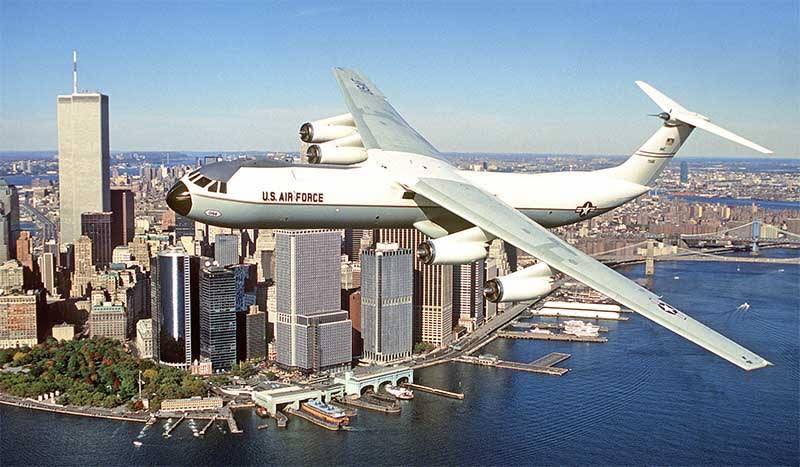 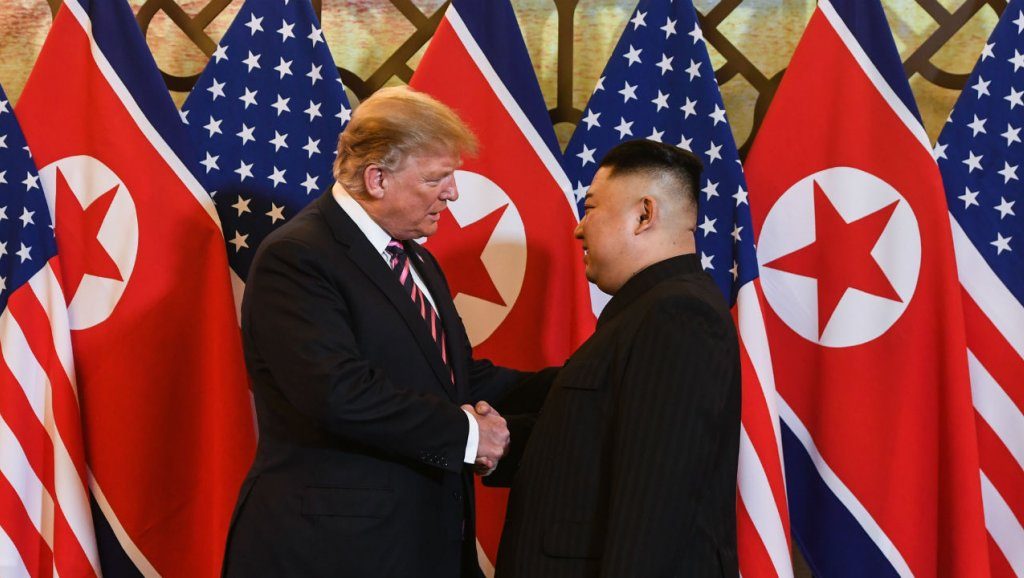