At the end of the  Louisiana Tech school year in May of 1984, my  $3600 dollar VEAP GI Bill had dried up, and I would not be able to work in the cafeteria for the summer either. There were no jobs to be had in Ruston ,Louisiana, and my mother’s $150 monthly donation could not make ends meet. I had fun at Louisiana Technical University and had copious friends, but it was time to head home to Colorado. 2 years in college gave me the self-worth to go home. I was ashamed of being kicked out of the Air Force and had to have something else to maintain my self-esteem. I had to have worthy goals that overshadowed my failure in the military. I had to have something to show for.

So, I would jump in the 1968 India red VW bug convertible with all my worldly possessions and take the Ruston on-ramp onto Interstate 20 once again.

Over the last 4 years, I had made the trip from Lousiana to Colorado numerous times . I would transition Dallas, Texas, and then take the US 287 across northern Texas, New Mexico, and  Colorado.  For me, the best part of the trip was crossing New Mexico and seeing the copious singular mountains that dotted the landscape. Many would often be shrouded in mist. Just as the mountains of Nevada gave powerful medicine and talked directly to my soul, I would have the same spiritual dialogue with the mountains of New Mexico.  Meanwhile, the VW bug engine I had built myself hummed right along at 70 miles an hour.

During the trip, I would listen to John Cougar, Tom Petty, and Asia. I would also think of the redhead beauty from Bossier City that I had fallen in love with. A beautiful pale redhead that I serenaded for 3 years to no avail. I was now throwing in the towel on that tragic relationship and forging a different path. The burning lust and desire I had for this gal had finally faded after 3 years of  total rejection. She was my first love, and I loved her with all my being. This full on rejection would coincide with being kicked out of the Air Force .

When the mountains of New Mexico came into view, I would cry about my circumstance and how I had left the Louisiana Tech chapter of my life. I would cry about my first Air Force enlistment. I would sob over the relationship that never was.  I would feel vulnerable and poverty struck with only a few dollars in my pocket and just enough gas to make it to Longmont. I was strong and young and ready for Colorado. I dried my tears, pulled out the Asia tape, shoved in Loverboy,  and directed my thoughts toward achievement and the babes in Colorado. I directed my thoughts at another new beginning among the foothills of beautiful mountains and being close to loved ones.  I was ready to make it on the east slope of the Rocky Mountains.  Lousiana was a thing of the past. It was over.

I was headed back to Boulder County, Colorado and was making grandiose plans. I would attend Colorado State University and continue the education journey. I would stay at my parent’s house for a few months and then find gainful employment as a VW bug mechanic in Fort Collins at $6 an hour. Jack was a German from Bavaria like my mother. He would bring out the best in my mechanical talents and help me become an employable mechanic. Under his guidance and mechanical tutelage,  I would learn more about surviving and profiting in the private sector than 4 years in the military.  I learned the value of mentorship and maintaining a positive attitude. But then again, I loved the people that I worked with. Moreover the back pain and SAC sickness and stress that had plagued my mind and body had been exorcised. I was a new man. A different man. A better man. A mentally healthy, intelligent and capable man.

In the fall of 1984, I would attend CSU night school. I would then commute back and forth to Aims Community College in Greeley for two semesters before being accepted at CSU for the Fall semester of 1986.

I would meet my wife in January of 1985. Our first date was on a snowy January night in Fort Collins.  Life was good. especially given that John Elway was playing for the Broncos.  I would spend the next 3 years at the Choice City  working, attending school, eating my mom’s excellent German food, and watching Bronco football with my father and uncle Mike.

During the summer of 1986, my father who had been exposed to Agent Orange in Vietnam along with being a heavy smoker would have a massive heart attack. 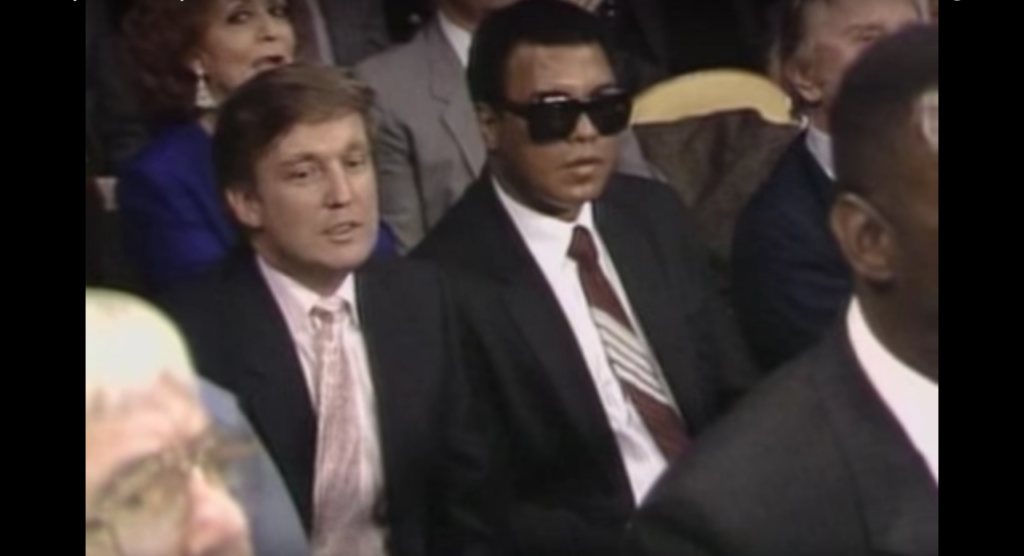 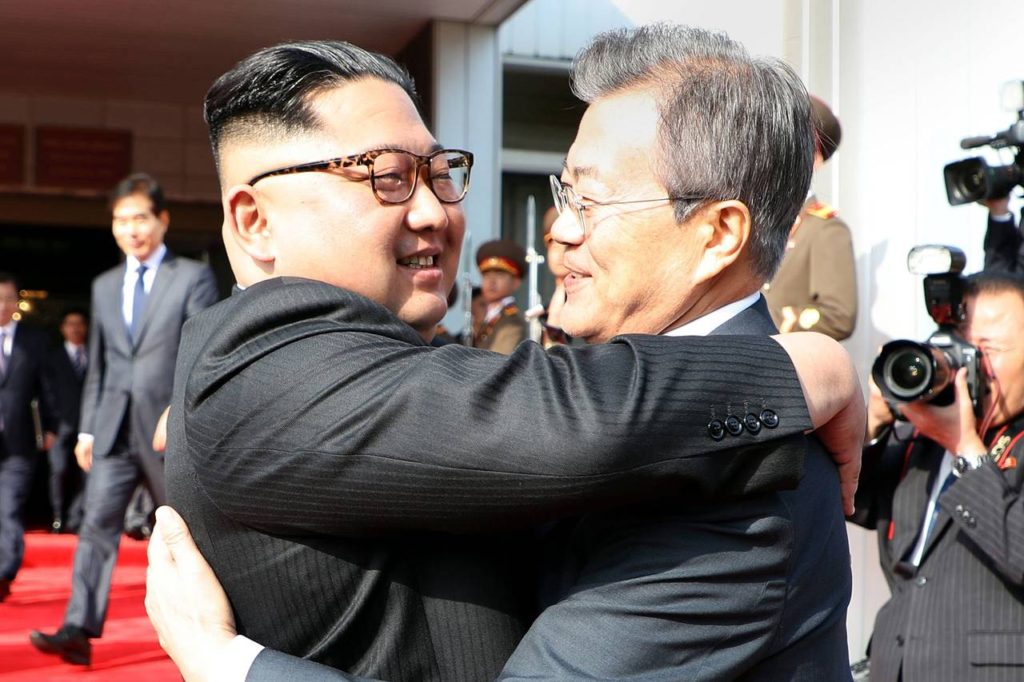