Sometimes a trip would be maximum fun because everyone on the crew was competent, cool and nourishing. On one particular mission, we broke in Frankfurt, Germany for several days. A few days later Friday would show up. The entire crew decided to take the train to Heidelburg and visit the numerous beer gardens there. The first place we stopped at was epic. The place had a beer garden and was packed to the hilt with partying Germans.

I was the only one on the crew that spoke German. At first, the officers were a little embarrassed when I attempted my German lingo with a pseudo-Yankee Bavarian accent.  They interrupted my adequate attempt at communication.  As a result, the waitress brought us all .33 glasses of beer instead of  big 1/2 liter glasses which were only a 1/2 Euro more. The Loadmaster chugged his 1/3 liter in one gulp and then looked on like a dog that did not get a morsel from the table. Anyway, that presented me with another opportunity to speak German when ordering the next round. This time, the table was filled with fresh cold German 1/2 liter beer glasses full of Heidelburg’s best. Of course, the Loadmaster had to chug his down in just a few moments.

After about the 3rd or 4th round of beers, we all ordered up every manner of German fare from Bratwurst to Yeager Schnitzel.  We ate voraciously and then drank more German beer. By that time the German words were flying out of my mouth.

the only limitation we had to overcome was getting back to the Heidelburg train station for the last scheduled train to Darmstadt. We were running late so we took a short cut. It seems a few on the crew knew Heidelburg quite well so we all simply followed.  Most of us were drunk off our asses and did not know where the hell we were. While we were walking through an alleyway, the crew came upon a mountain of plastic beer cases. These beer cases were literally stacked to the top of the building and were at least 20 feet across. At this point, the Loadmaster lost it and started climbing up a natural beer case stairway to the top of the beer case mountain. Once at the top, he played like he was searching for beer.  He then started tossing the beer cases at the rest of the crew as we engaged in a drunken dodgeball session.  The Flight Engineers retaliated and started throwing the cases back at him. One Engineer did a full frontal assault on his beer case breastworks, while I flanked the Load monkey.  After a few minutes of muskets blazing the vanquished Loadster capitulated like a Frenchman. The pilots were bent over laughing so hard that they almost puked.

We would coax the Loadmaster down from the mountain of beer cases and continue our drunken journey to the Bahnhof. A few minutes later the train would show and we would be “all aboard!” Within minutes, the entire crew would be passed out as we headed back to the hotel. The  train’s rhythmic knocking of the tracks and the omnipresent  jetlaggation simply put us to sleep.

A big part of any MAC trip was eating with the crew. Sometimes everything was pleasant and copacetic. Other times it only took one person to ruin a good meal. I once did a trip to St. Croix. We had one day off. That evening we all got together for dinner at a nice resort hotel that sat on the beach. One of our pilots became a social idiot after a glass of wine. He had ordered a bottle of $10 dollar restaurant wine to go along with his dinner. A $10 bottle of wine at a restaurant is really a $3 bottle of crappy wine that is wholesaled off in batches.  In other words, it is the shittiest wine would one could ever buy. Well, this pilot was sampling the shitty bottle of wine like he was a Napa valley wine consumer. He sampled the bouquet and engaged his mouth in all manner of wine tasting regalia. Then after drinking half the bottle, he said it tasted bad, argued with the waiter and demanded a replacement bottle. About this time, the meals showed up. After a few bites, the socially inept pilot  summoned the waiter and demanded a different meal altogether. The poor waiter feeling terrible brought him another bottle of wine which the pilot consumed at a brisk pace. The rest of the crew was embarrassed and insulted at this point.

We had all finished our meals when this guy’s second dinner course showed up. He took a few bites and skewered the waiter once again. Then after it was all said and done, he did not have the cash or the appropriate credit card to purchase the meal. the rest of the crew paid for his meal as he left 75% of the food on his plate. Collectively, the crew spent close to $200 on a really good dinner at a nice establishment on the beach in the Carribean, and this guy fucks up the entire evening. Even the “Baby Load “was disturbed.

The guy was a competent pilot and interacted at a high level when sober. Once he had 3 glasses of wine in him, he lost every bit of his composure and was an embarrassment. His behavior tainted the rest of the trip and he was a social and professional liability. I prefer a bullet proof pilot that does not show weakness or excessive ego. I like pilots who deserve the big bucks and status and lead by example.  I hate being led by an officer that fell through the cracks. Timezones, alcohol, and  jetlag induced aviator bi-polar disorder is a nasty combination to endure. The resultant contemptuous familiarity can devastate a pilot’s credibility and destroy the ability to lead. Then again, I was an enlisted man and a slob. I maintained the lowest standards of conduct and military bearing. I saw a bigger picture. I mean someone had to do it for the good of the service. We can’t all be pathologically dedicated buzzcut ass kissers. Someone has to anchor the madness.

When I sit down to a meal in a nice restaurant, I like to enjoy the food and the company. I was a bit hard to take given that I am an  aggressive ADD extrovert bravo male with a Napoleonic complex. My behavior and big mouth did not suit the pilot mentality, their attention span deficiency disorder or their officer status superiority complex. Most of the time I would withdraw and pretend that I was interested in the incessant pilot interview chatter. Other times I would brag about buying another rental so I could retire with a 4-star general retirement. I was still under the assumption that the one with the most toys wins. I had to make up for the article 15s, letters of reprimand, being busted and not being an officer. The game is always in play and not over until the fat lady is driving a BMW. I am an enlisted man and a slob……

I also loved to go a few streets back and find where the locals eat. Most of the time, one finds the tastiest ethnic food for pennies on the dollar. There is nothing like soul food with an island flare. With all the places that i have eaten across the world, I am lucky I don’t have hepatitis.

When one is a Reserve bum, one must watch every penny. We had a pilot in the 728th that was so cheap that he would bring his own food on a trip. In lieu of a nice meal in Germany or wild beast in Kenya, he settled for peanut butter and jelly sandwiches. If there were MREs on the aircraft, he would eat an entire box and leave nothing for the rest of the crew. On a 10 day trip to Africa, he literally ate 3 cases of MREs.

On one airdrop mission trip to Hawaii, I flew with a really cool Flight Engineer that had just gotten out of Active Duty. He and I ate several meals together. Every meal he ordered was magnificent. Every dish that I ordered was terrible. Not only did it taste suspect, it looked like a dreadful dinner. By the end of the stay in Honolulu, we had laughed our asses off over the serial substandard delicacies that I ordered versus his excellent choices. Sometimes you just have to order “the special” and cross your fingers.

In the 728th, we had several Hawaiian Loadmasters. When I was with them in Honolulu,  I followed them to all the hole in the wall places and ate  at the best “nonhowley’ food  establishments on the island.

When I broke in Frankfurt during a Bosnia support mission, we stayed at the Frankfurt Marriott. A breakfast was $38. Instead, of eating there,  I  would walk two kilometers to the Frankfurt Bahnhof  for food. I would drink two cappuccino espressos, eat a schnitzel sandwich, and a bratwurst  for less than $10. The real treat was the massive stainless steel cooking bowl full of freshly cut homefries.

The biggest treat of them all was eating several different types of meat in Africa or South America. The best steak I ever had was range fed Australian beef at the Balck Stump in Penrith, Australia. It was way better than the Kobe beef on Okinawa. The best fish is at Pago Pago. The worst place to eat is probably Great Britain. Close to Trafalgar square, a few pieces of pizza and a coke are $30.It was really all you can eat, but who can eat more than two pieces of dry cold shitty pizza? The place looked to be run by some dudes from the Middle East. The Brits call them Packies. Boy, they sure were stingy with the pizza. The place must have been a tourist trap place. One could tell by the cold assed pizza…. 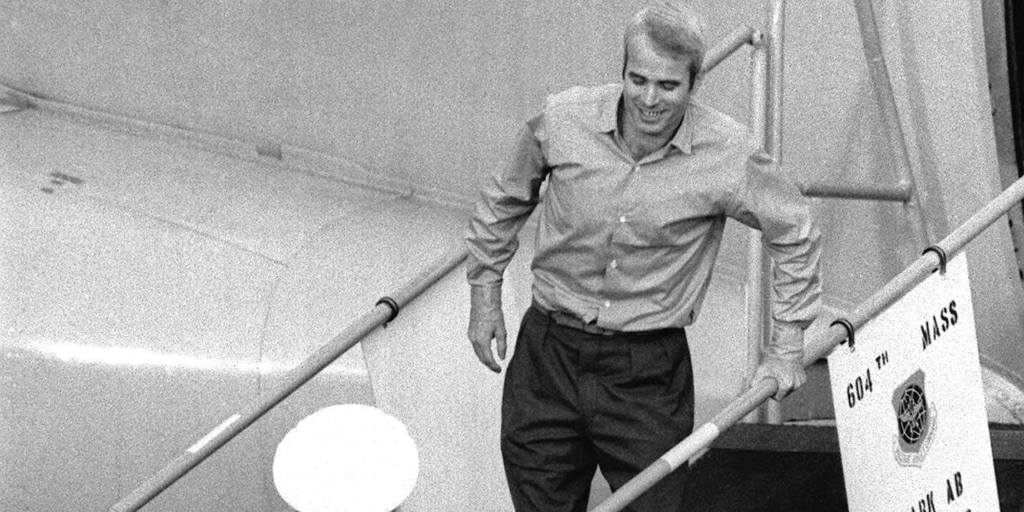