As a conservative Republican, I was both embarrassed and amused at the level of fear and war mongering on the part of several of the Republican presidential candidates. While Donald Trump, Ben Carson and Rand  Paul seemed self assured and calm, several others erupted into the theater of the paranoid and absurd.

Ted Cruz, Chris Christie, Jeb Bush, and Marco Rubio stood out as the war mongers in the crowd. Ted Cruz, the Cuban from Canada  rose up and blurted copious fear mongering, and talk of war. Chris Christie played the New Jersey 911 card a dozen times. Jeb Bush was again performing CPR on the Bush Doctrine, and attempted to make us forget his last name.. Marco Rubio talked for the 10th time about his Cuban heritage and constantly defended his waffling on amnesty.

The common consensus  among the pathological fear mongers was that the San Bernardino shooting was at the level of 911 and Americans must be very very afraid. Chris Christie decided that the San Bernardino tragedy justified the complete elimination of the Bill of Rights and was prepared to declare Martial Law. Chris Christie also spewed gibberish about a no fly zone and shooting down Russian fighters. What a moron. None of the candidates acknowledged that the neocon nation building episode was to blame for the rise of ISIS. It was like they were all selectively dimwitted and all failed the same remedial foreign relations class. Then again, ISIS was created by the Bush/Obama doctrines and  their shopping for wars trilogy.

I cannot remember who talked the hogwash about the Crimea and Russia’s role in Syria. The diatribe was such idiotic revisionist caca that it did not make it past the bullshit filter. Wow, Trump did not know what the Nuclear triad is. Trump is not familiar with the Geneva Convention or the 1st Amendment either. In some regard Trump is oblivious to the most simple and  rudimentary  international relations laws. It seems that Trump is not very studied on the military as well. It is like he is a stupid intern.

It is not the soldier that longs for war and killing. It is the politicians that want to sell war.  What we saw at the CNN debate was scripted nonsensical fear mongering performed by light weight amateurs. It was sickening.

Rand Paul stated our foreign relations predicament with the precision of a well versed history teacher.  Except for Trump, Carson and Paul, all the rest spewed gibberish and views that were adapted to the Bush doctrine and serenaded Bush/Cheney special interest. Of course, Trump and Carson maintained vagueness to mask ignorance.

All in all, only one candidate talked about the art of diplomacy among nation states.  The rest went straight to kill this kill that.

When I listened to Kasich, I wanted to change the channel.

I give Rand Paul and A, but Mark Halperin  will grade the debates from his usual positions of disconnectedness.

Americans have more to fear from serial $trillion deficits than terrorism. In fact, we Americans do not fear anyone, we are the baddest some bitches on the block. If you mess with us, we will squash you like a Nevada desert stink bug.

I choose not to adhere to the neocon fear mongering and inept neocon foreign policy gibberish. It is not based in reality, and only ignorant paranoid rednecks and armament manufacturing CEOs believe the crap.

Rand Paul understands that our disciplined and highly trained and equipped military projects power. We do not have to use it.

As always, Rand Paul is the most prepared and intellectual candidate with the deepest grasp of pretty much everything.

The only thing we have to fear is neocon ass kisser fear mongering itself. 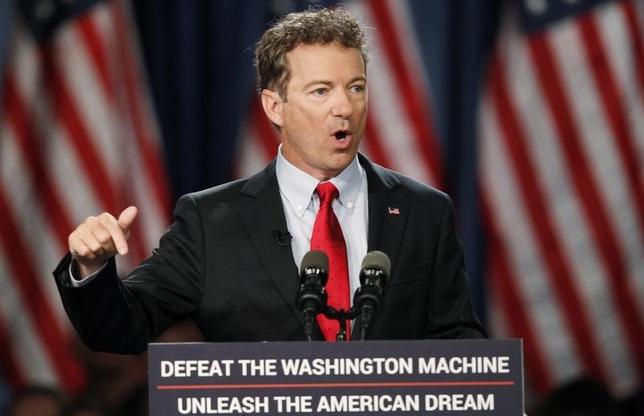 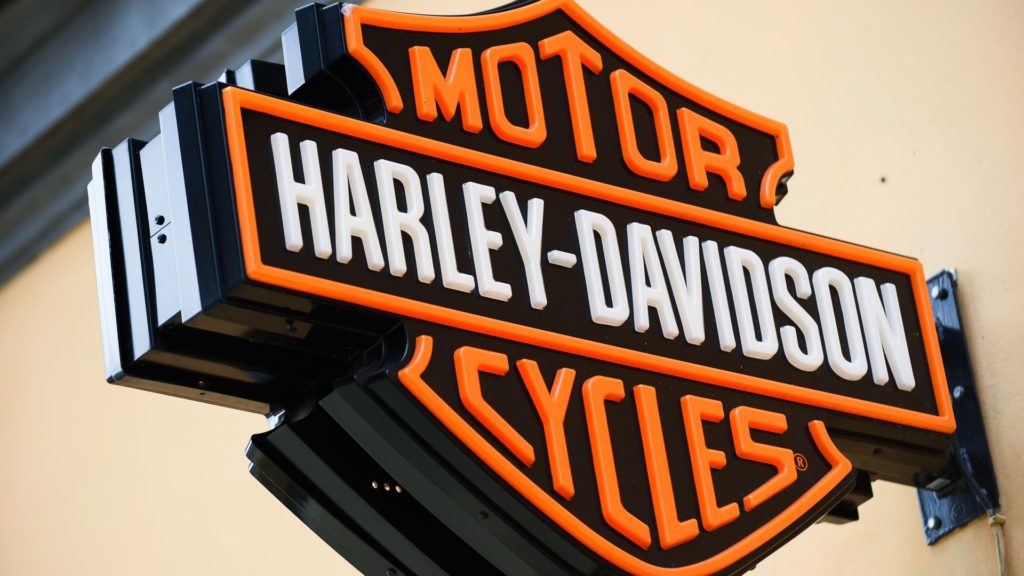