They say that those that do not learn history are doomed to repeat it.  I find it odd that George W. Bush, the history major, repeated the sins of Vietnam and the  lessons learned from the Shaw of Iran.  Now we have neocon ass kisser Republican presidential candidates seeking to repeat the sins of Bush 43.

Last week, John Kerry seemed to be auditioning for the role of Dr. Pangloss.

Despite jihadi violence across the Middle East and ISIS terror in Iraq and Syria, Kerry told Congress, we live in “a period of less daily threat to Americans and to people in the world than normally — less deaths, less violent deaths today than through the last century.”

Director of National Intelligence James Clapper appeared to undercut Kerry the next day when he testified, “When the final accounting is done, 2014 will have been the most lethal year for global terrorism in the 45 years [since] such data has been complied.”

From January through September 2014, said Clapper, there were 13,000 terrorist attacks that killed 31,000 people. Afghanistan and Pakistan accounted for half of these attacks. And the Islamic State ranks first among terrorist organizations.

Yet, is Kerry wrong?

Despite our outrage over the barbarity of ISIS — beheadings of journalists and aid workers by “Jihadi John,” and of Christians on a beach — this century does not remotely rival in evil the bloodiest century of them all, the 20th.

From 1914-1918, nine million men died in the Great War. A comparable number of civilians perished.

At war’s end came the Russian Revolution and civil war, the Red Terror of Lenin, the genocide of the kulaks, the Holodomor in Ukraine and Stalin’s Great Purge of the ’30s.

Stalin’s butcher’s bill alone has been estimated at 30 million.

From World War II, 1939-45, European and Asian theaters together, the dead are estimated at another 50 million.

From 1945-49, in the Chinese civil war between the Communists of Mao Zedong and the Nationalists of Chiang Kai-shek, millions more died. The 1947-48 war in the subcontinent that severed Pakistan from India also consumed millions of Hindu and Muslim lives.

Came then Korea and Vietnam, where the U.S. dead totaled well over 90,000, and the Korean and Vietnamese dead numbered in the millions. Pol Pot’s Khmer Rouge produced a million dead Cambodians in their first year in power in 1975.

The Biafran War of secession from Nigeria from 1967 to 1970, the Derg coup in Ethiopia in 1974 and subsequent Marxist rule until 1991, Rwanda in the 1990s, were each responsible for over a million deaths.

Does not Kerry have a case?

In this century, in Afghanistan and Iraq, the two longest wars in our history, the death toll is 7,000 — a terrible loss, but a tiny fraction of the number of Americans lost in wars during many of our lifetimes.

What Americans seem to lack today is a sense of perspective and what Mark Twain called “the calm confidence of a Christian with four aces.”

Jihadi John is a psycho, a sicko, a Charlie Manson who is loving all this publicity. He is not an “existential threat” to the United States.

Nor is Abu Bakr al-Baghdadi, or as he now calls himself, “Caliph Ibrahim,” who told his American captors who handed him over to Iraqi authorities in 2009, “I’ll see you guys in New York.” Not likely, Abu.

This is not to say that America should dismiss the revolutionary forces roiling an Islamic world of dozens of nation states. If the Sunni regimes do not cope with this challenge, the epidemic could engulf them.

But as threats to the United States, ISIS, al-Qaida and Boko Haram are pathetic compared to Hitler’s Reich, Tojo’s Japan, or the nuclear-armed “evil empire” of the Cold War.

How many Americans are dying each week at the hands of ISIS?

Make no mistake. These terrorists can bring down an airliner, shoot up malls, blow up buildings and kill a number of us. And they will behead any American who falls into their hands. But they cannot run a country. And they cannot defeat the United States.

Let us put this peril in perspective.

Each year, 33,000 American die in auto accidents and tens of thousands die of the flu. Last week, the Center for Disease Control reported that in 2011 alone, Clostridium difficile, or C. diff, a disease this writer had never heard of, caused 15,000 deaths in the USA.

How many American deaths did ISIS cause?

As the Shiites are already engaged against ISIS, we should inform our Sunni friends — the Turks, Egyptians, Saudis, Gulf Arabs: As you are the most threatened here, you are the first responders to this blaze.

We will have your back, but we will not fight your war for you. 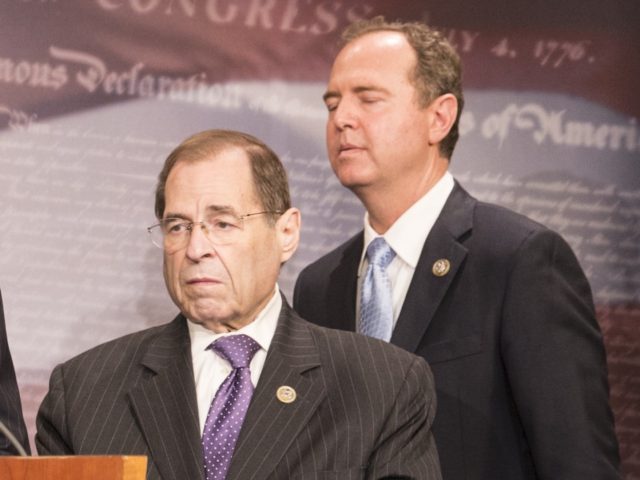 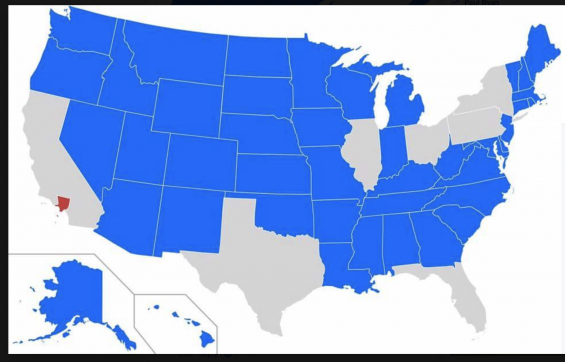 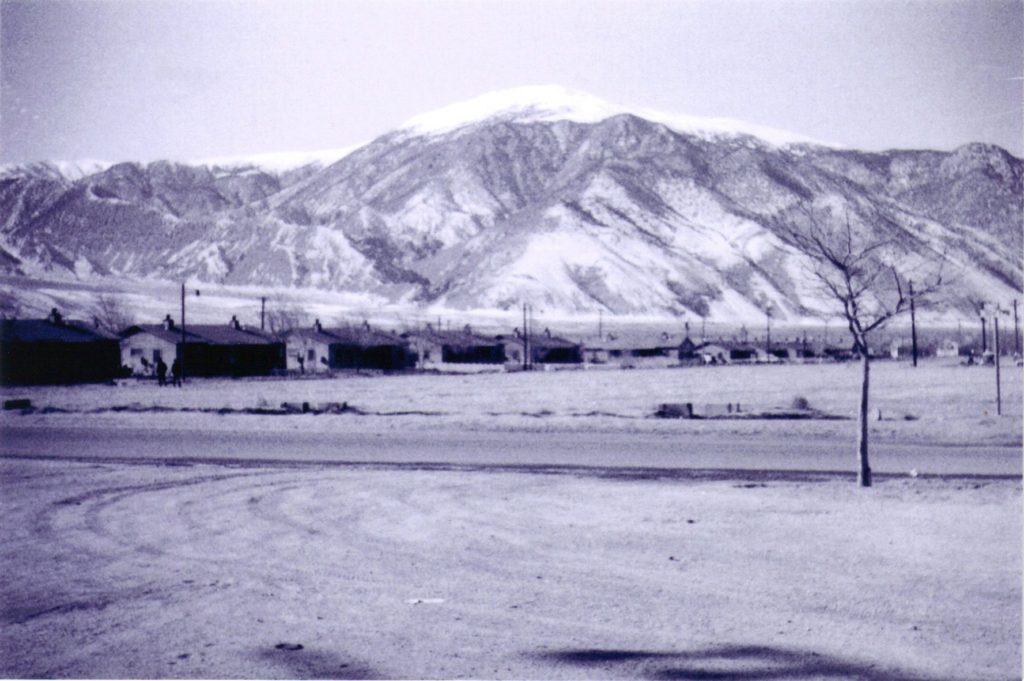